Celtic: Paul John Dykes discusses the problems at the club 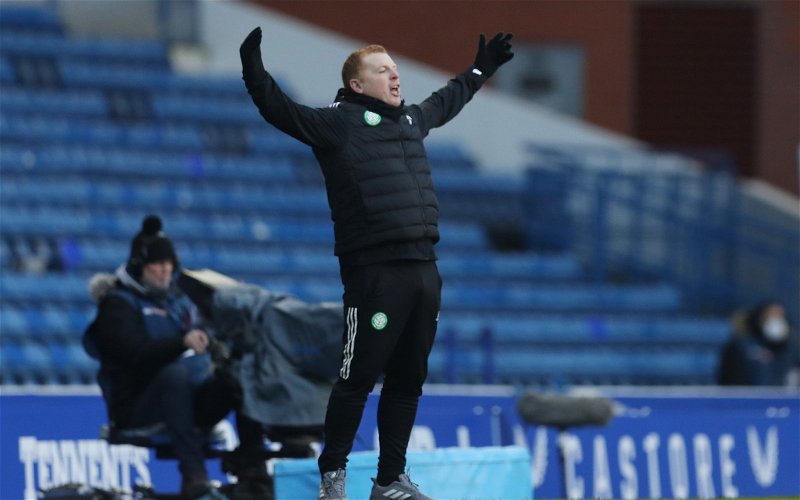 Paul John Dykes has been speaking on the latest edition of the A Celtic State of Mind podcast about all things relating to Celtic.

One of the topics that Dykes spent a lot of time on was the Bhoys’ 1-0 defeat to Rangers that left them 19 points behind the Gers.

Celtic do have three games in hand, but even if they win all of them, the gap to Rangers will still be ten points, and the hopes of that tenth league title in a row seem to be slipping away.

This led Dykes to discuss the club’s problems, and he revealed that he thinks even if the Bhoys replace Neil Lennon, that wouldn’t be enough to help turn the club around.

He said: (27:02) “There’s been so much wrong this season that a simple change in manager is not going to put it right because they are still going to be working under the same constraints that are laid out by those in charge.

“So, this is a massive issue; this is a huge issue from the very top of the club.”

Do you think sacking Lennon would solve Celtic's problems?

Yes, someone else would be able to get more out of the squad

No, more changes need to be made

It seems as if the Celtic podcaster feels that even if the Bhoys replaced Lennon, they would struggle to make any changes because of the restraints put in place by the board.

So, if what Dykes is saying is true, then any replacement for Lennon would have to be willing to accept the board’s way of working, and you would think that could rule out a few managers who perhaps might want more control over transfers and other footballing matters.

Lennon has been in charge of the Bhoys since February 2019, when he was initially appointed as caretaker manager, and despite mounting pressure this season, the board have stuck by him, which could suggest that he is happy to work how they want him to.

Dykes makes some interesting points, and we feel that he might actually be right and for anything to change at Celtic, more than just the manager might have to change. 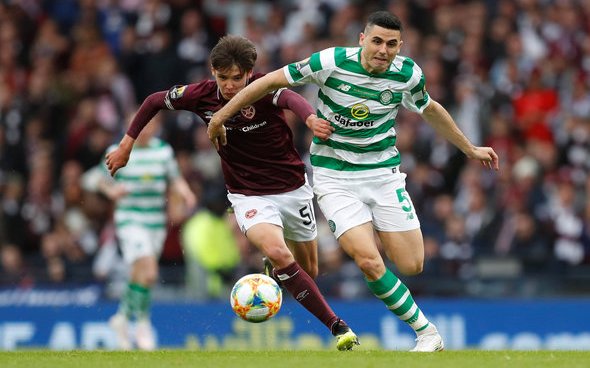