West Ham: Signing Edin Dzeko would be ‘a backward step’ in the eyes of Carlton Palmer 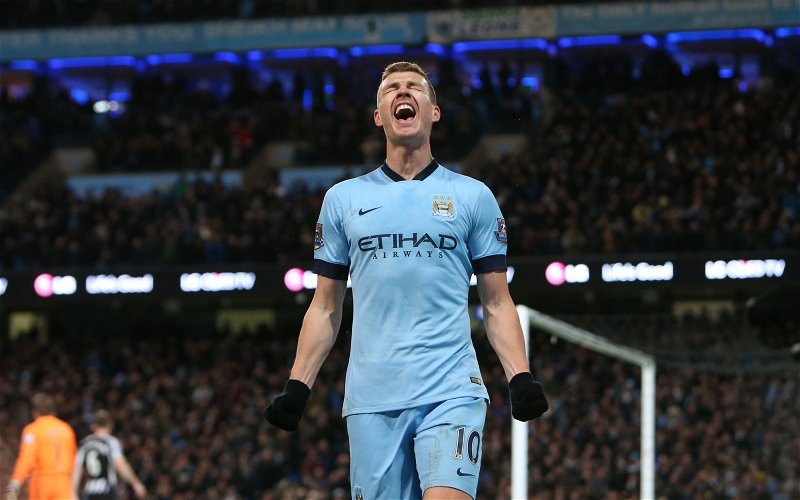 David Moyes men currently find themselves short in the centre-forward department following the sale of Sébastien Haller to Ajax, leaving themselves with only Michail Antonio left to carry the workload. So it’s no surprise to see them being linked with centre-forwards in the last few days of the transfer window.

A recent report from Corriere dello Sport has claimed that the Hammers are in the market for the former Manchester City forward, who scored 50 Premier League goals during his time in England.

But speaking exclusively to Football FanCast, Palmer claimed that it would be ill-advised for them to bring in someone who he thinks is past their prime after being asked whether a swoop for Dzeko would be worthwhile for West Ham:

He said: “No, not really. No. I think you’ve seen the best of him when he was last in the Premier League. That wouldn’t be a good move at all. It’s a backward step, that.

“No disrespect to Dzeko, we all get to that stage where you just become, I wouldn’t say become a journeyman, but you’re past your best. You can still do a job, but you’re not going to, let’s say, set the world on fire as what you did before. So, no, not a good move, in my opinion.”

Would Edin Dzeko be a good player for West Ham to sign? 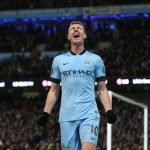 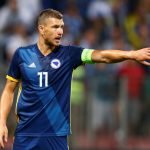 Palmer may be right that at his age he might not ‘set the world on fire’, but the thing is, West Ham don’t really need him to. They don’t need someone to come in and get 10 goals on their own in the second half of the season, just to be another one of the many players that are chipping in here and there.

If he does manage to do better than that, and his figures in recent seasons say it’s not out of the realm of possibility, then all the better. But right now they should be looking for him to be complimenting Antonio, rather than barging him out the way to establish himself as the main man up top as they look to maybe sneak into a European place.

And if they can get him for the right price and he helps them achieve that, then it will be mission accomplished.