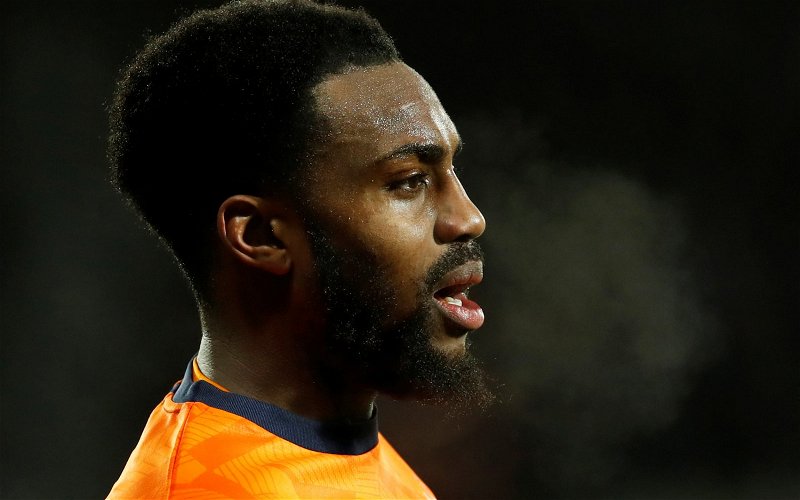 Many Tottenham Hotspur fans have been reacting to a tweet from Spurs-focused Twitter account @thespursweb which shared Turkish football journalist Salim Manav’s claim that Danny Rose has agreed a three-and-a-half-year deal with Turkish Super Lig side Trabzonspor, with the left-back set to head to Turkey this weekend.

This comes after Rose has not made a single competitive appearance for Jose Mourinho’s side in over a year.

With that in mind, it may not come as a huge surprise that it’s now looking like the 30-year-old is on his way out of the north London club before the January transfer window slams shut, and after @thespursweb shared this news on Twitter, the post caught plenty of Lilywhites supporters’ attention.

So, how have these Tottenham Hotspur fans been reacting to this news on Danny Rose?

Many Spurs fans reacted positively to this news, indicating that they’re happy Rose will no longer be playing for their club.

Are you happy about this news?

“Good luck to him. Hope it’s true and he finds happiness.”

All in all, it’s clear that plenty of Spurs fans feel that Rose has nothing left to offer the Lilywhites and think this is the right move for all parties.