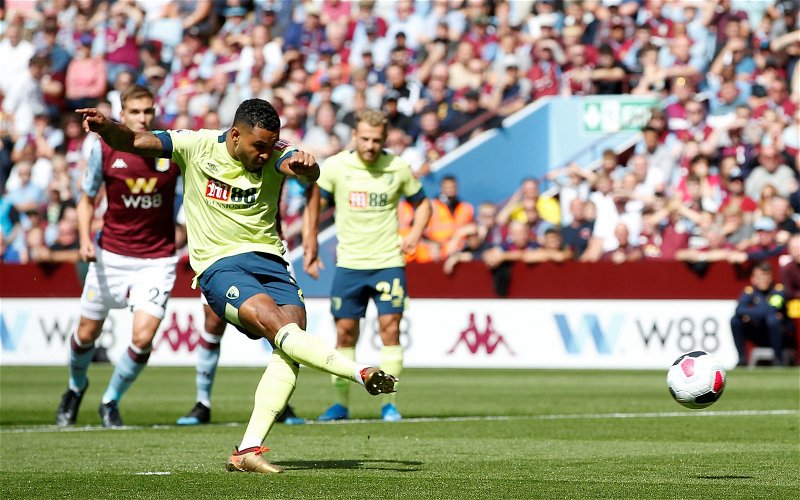 A lot of Newcastle United fans have flocked to a post from NUFC 360, which has relayed news from various sources that state that the Toon have told Bournemouth they would be willing to pay up to £15m for Josh King and that West Ham United also want the 28-year-old but aren’t willing to meet the Cherries’ fee.

King’s contract with Bournemouth expires at the end of June this year.

Here’s what fans had to say on the rumour:

“That says we would pay £15m.. absolutely ridiculous haha no chance on earth”

Do you think Newcastle would pay £15m for King?

Yes, we could do it

Fulham are reportedly interested in Dwight Gayle, who also only has until the end of June left on his contract, so if they were to sell him, then you would think that could raise some money for any potential move for King.

This post continued to draw in Newcastle supporters, though these fans shared more of a positive view.

“Exactly what we need IMO. Same build as Wilson but can be deployed on the left, behind the forward or as a striker. Got a few tricks up his sleeve as well.”

“That’s an absolute steal for him! King and Wilson up top man”

One fan claimed that ‘it’s all coming together’, with Joshua King potentially coming from Eddie Howe’s former club. Interestingly, some Newcastle fans have already called for the 43-year-old to take charge this season.

The 28-year-old has a respectable Premier League goalscoring record, having scored 48 league goals in 161 appearances, which would be a considerable upgrade on Gayle.

So, if the Toon can move the 31-year-old on, we would like to see Newcastle try and sign King, though plenty of Toon fans can’t see their club paying £15m for him.