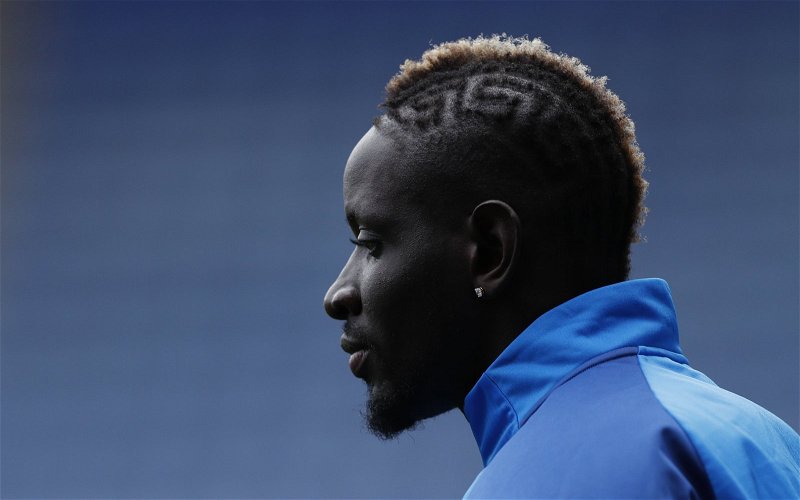 Football journalist Alex Crook has made a claim on Crystal Palace defender Mamadou Sakho and his future at Selhurst Park.

This comes after Crook recently made an appearance on talkSPORT’s Gameday Podcast where he spoke about a number of talking points surrounding the Premier League.

On the topic of Sakho and his future at Palace, Crook had this to say on the matter. (28.09)

He said: “Crystal Palace – willing to let Sakho go, he’s out of contract in the summer, he’s barely featured this season, four Premier League appearances, none since October, they’d be willing to get him off the wage bill.”

Palace signed Sakho back in the 2017 January transfer window from Liverpool before signing him on a permanent deal in the summer window of the same year.

Overall, the 30-year-old, who is currently valued at £8.55 million, has made 74 appearances for Palace in which he has managed to score one goal and provide two assists along the way (per Transfermarkt).

As Crook mentioned in the podcast, Sakho has not made an appearance in the Premier League for Roy Hodgson’s side in their previous 11 league fixtures, which suggests to us that he is no longer needed at the club.

Would you be happy to see Sakho leave this month?

If this is indeed the case and Sakho is now surplus to requirements at Selhurst Park, maybe moving away from the club this month could be beneficial for the defender if he wants to be playing regular football.

Also, with Sakho earning himself a very disappointing season rating of 6.06/10 for his performances in the four league appearances he’s made so far this season, perhaps getting him out would benefit the team too.