A lot of Leeds United fans have been reacting to a post that was recently made by Whites-focused Facebook page Leeds United Live which shared a report from LeedsLive concerning the Yorkshire club’s potential January transfer activity.

In addition to sharing that Leeds teenager Sam Greenwood could join Sheffield Wednesday on loan in January, this post shared an update on the possibility of the Whites signing Udinese’s Rodrigo de Paul and some comments from ex-Premier League striker Kevin Phillips regarding the possibility of Leeds signing Wolverhampton Wanderers’ Adama Traore when the transfer window re-opens next month.

Neither of the updates on these alleged transfer targets were particularly positive, however. This post shares that The Athletic’s Phil Hay has claimed De Paul is not expecting Leeds to make a renewed attempt to sign him in January, with Marcelo Bielsa’s side having shown interest in signing him back in the summer, while it’s also shared that Phillips recently told Football Insider that he doesn’t think Leeds have any chance of signing Traore.

So, how did these Leeds United fans react to this transfer report? 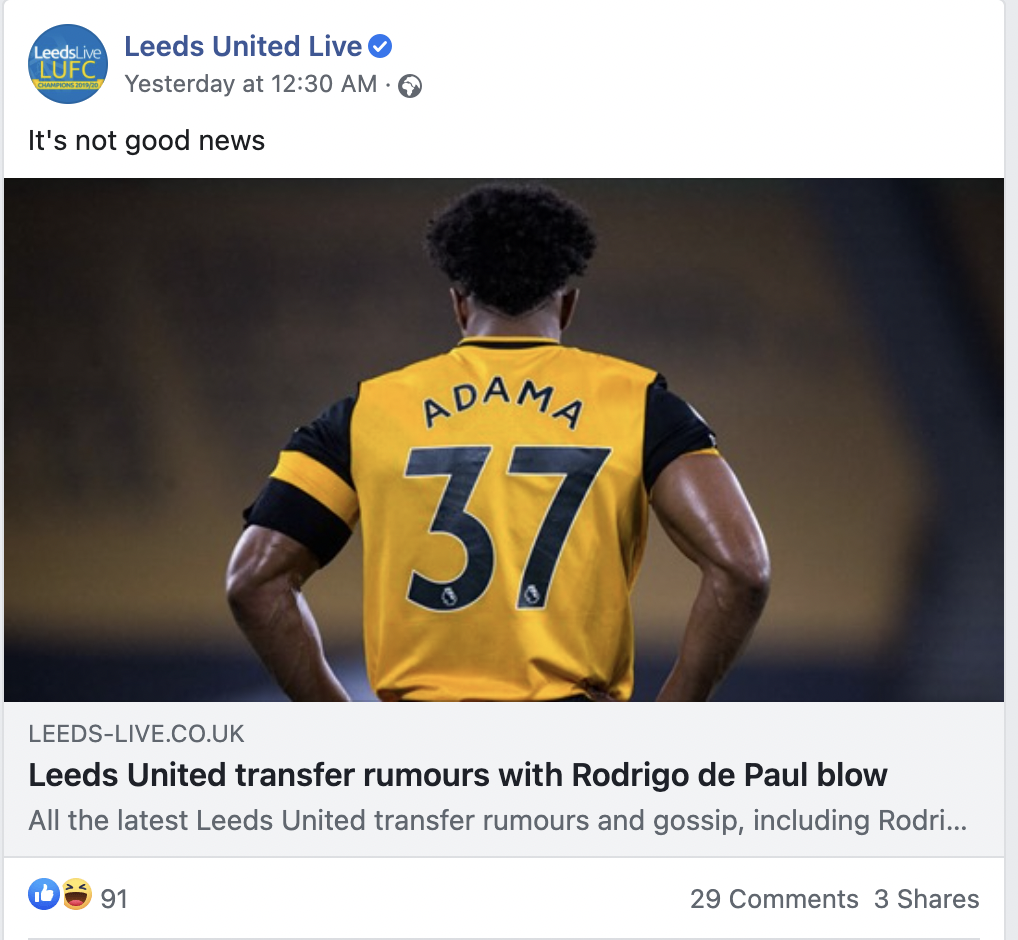 This report got a lot of Leeds fans talking. Some Whites supporters seemed disappointed by this update but one particular Leeds fan indicated that they wouldn’t be surprised if their club didn’t sign anyone in January unless they can secure a bargain.

Meanwhile, some Leeds fans called for their club to move on from De Paul and one particular Whites supporter shared that they wouldn’t be too disappointed to miss out on Traore, indicating that they don’t rate him particularly highly.

Who would be a better signing? 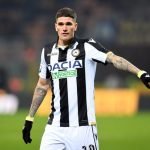 All in all, this report clearly drew a mixed reaction from fans of the Yorkshire club, but it doesn’t seem as though many Whites fans are very upset by these negative transfer claims.