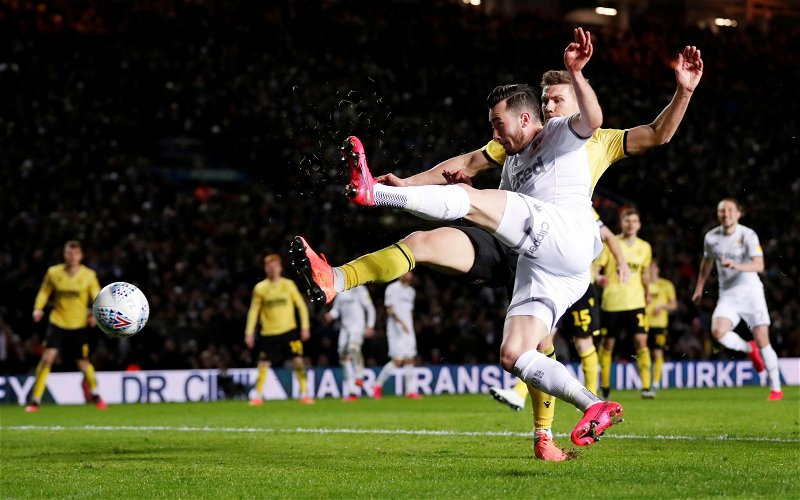 Many Leeds United fans took to social media to criticise the performance of Jack Harrison during their Premier League defeat to West Ham United on Friday night.

The 24-year-old, who is currently on loan from Manchester City, started the game on the left of midfield for Marcelo Bielsa’s Whites but turned in a disappointing display, earning a performance rating of 6.32/10 (via WhoScored) and as a result, he was substituted at half time and replaced by Helder Costa.

What did these Leeds fans make of Jack Harrison’s display prior to him being replaced?

Harrison was limping at the end of the last few games has he got a problem? Could that be a reason for his poor form?

Have you been disappointed with Jack Harrison's form of late? 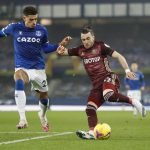 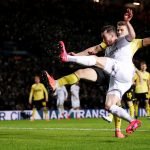 Judging by what these fans had to say in response to the change, it appears they were as frustrated as their manager with regards to Harrison’s display. The left-winger has scored just once in the Premier League this season and that goal came on the opening weekend at Liverpool. Since then, he has contributed three assists, with the most recent one coming in the victory over Everton at Goodison Park (as per Transfermarkt).

Since that Goodison Park victory, however, his performance ratings have dropped (as per WhoScored) and therefore, you can understand why some of these supporters feel he is currently out of form.