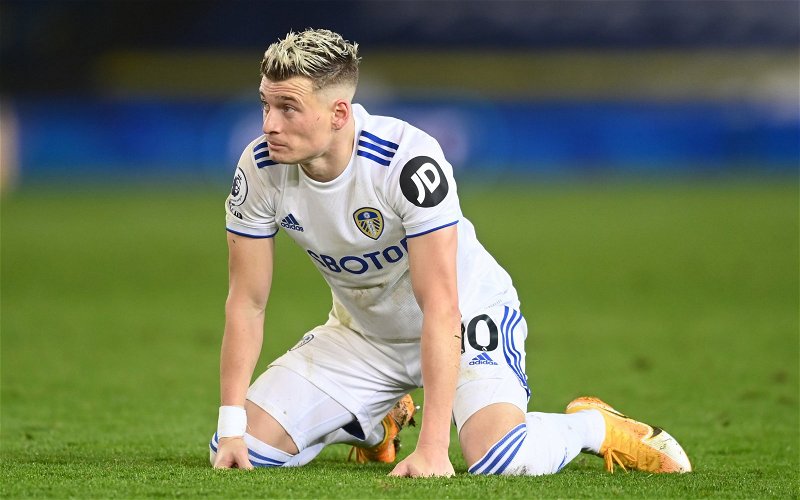 Many Leeds United supporters have flocked to social media in order to criticise Ezgjan Alioski during the Premier League fixture versus West Ham United.

The North Macedonian was named in the starting eleven to face David Moyes’ side, making his tenth league appearance of the season. Going into this fixture, the 28-year-old’s average performance rating in the English top-flight stood at a somewhat underwhelming 6.49/10 (via WhoScored).

How did these Leeds fans react to Alioski’s performance in the early stages of the game versus West Ham?

Alioski with another horrible cross

We are better than these but the final ball into the box has been absolutely shocking. Especially from Alioski #lufc #MOT

Alioski, who joined the Yorkshire-based club back in 2017 from the Swiss side FC Lugano (as per Transfermarkt) played a big part in their 2019/20 promotion campaign, making 39 appearances for Marcelo Bielsa’s Whites.

Alioski messes up our entire system. He just runs around.

Again too many passengers. Klich, Alioski & Harrison are absolutely useless

Too open this….Alioski a weak link for me

It’s clear from the above responses that many of these Leeds supporters were disappointed by the player’s display, with his crossing and positioning being two of the talking points.