Leeds United fans on social media have been responding to the latest transfer news surrounding their club.

This comes after Leeds United Live shared a report on their website regarding a potential Leeds loan move for Manchester United winger Dan James.

The article claimed that Leeds ‘have been among the clubs interested in loaning James before and may test the Manchester club’s resolve over the Wales winger’.

This post then gathered a lot of replies from Leeds fans, who were quick to share their thoughts on this update.

So, what did these Leeds fans have to say about this Dan James link? 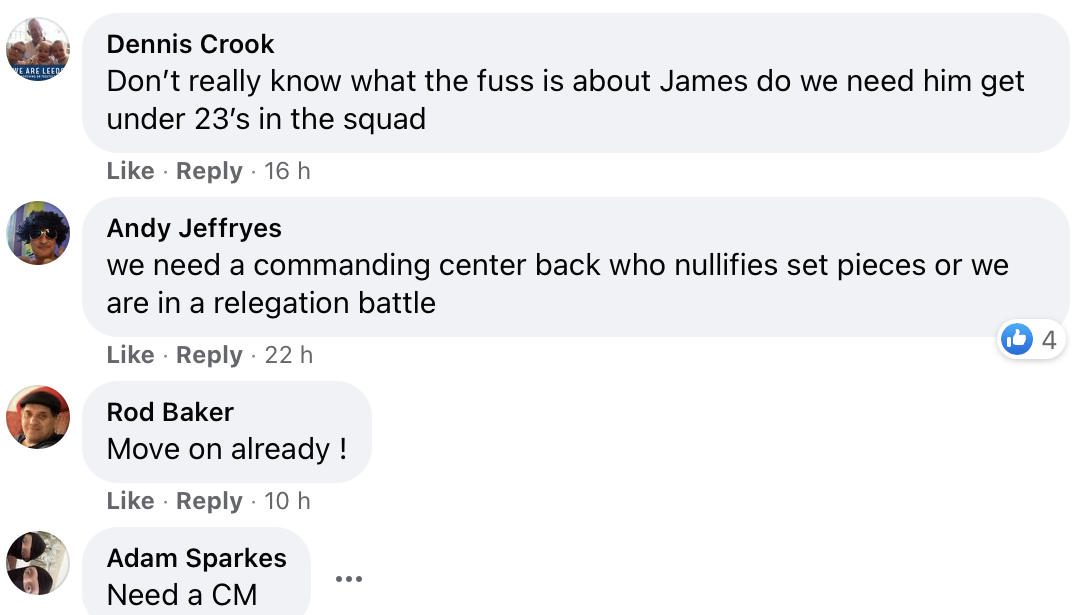 Would have to mean Costa is off , poveda out on loan or one of Costa Harrison raphina changing position ?

Manchester United signed the 23-year-old back in the 2019 summer transfer window from Championship side Swansea City for a fee of £16 million.

Since then, the Welshman, who is currently valued at £14.4 million, has made 52 appearances for United, but has only managed to register five goals and seven assists (per Transfermarkt).

In the 2019 January transfer window, Leeds were reportedly very close to signing the winger but Swansea pulled the plug on the deal at the last minute.

Do you think Leeds should sign Dan James in January?

Looking at the reaction to this post, it appears that the idea of the Yorkshire club trying to sign James on loan has split this group of Leeds fans, with some up for the idea and some against it – while others suggesting that the club should be looking for players in other positions instead.

In our view, given how James has only made three appearances for United in the Premier League so far this season and earned himself a disappointing season rating of 6.26/10 for his performances (as per WhoScored), maybe Leeds should avoid signing him.

Also, with Leeds having conceded five goals in their previous two league games and the fact that Robin Koch is set to be unavailable for a considerable period, maybe signing a defender, as some fans suggested, would be the smart move.