Supporters of Leeds United have recently reacted to a transfer claim regarding Jack Harrison which was shared on social media.

According to a claim by The Athletic’s Phil Hay, the Whites remain ‘committed’ to signing the loanee on a permanent deal from Manchester City.

There is a clause in the attacker’s loan agreement which was renegotiated during the summer which will see Marcelo Bielsa’s outfit pay ‘around £10m‘.

This claim was picked up by Leeds Live and used in a report which detailed the latest on a number of current Leeds transfer stories.

It is explained in their report that the Whites had the option to make his move permanent last summer, however, they opted to renegotiate the deal and sign him on loan again.

After the post was shared on the Leeds United Live Facebook page, lots of fans flocked to it to air their reactions.

So, what did these Leeds United fans have to say about the transfer claim on Jack Harrison? 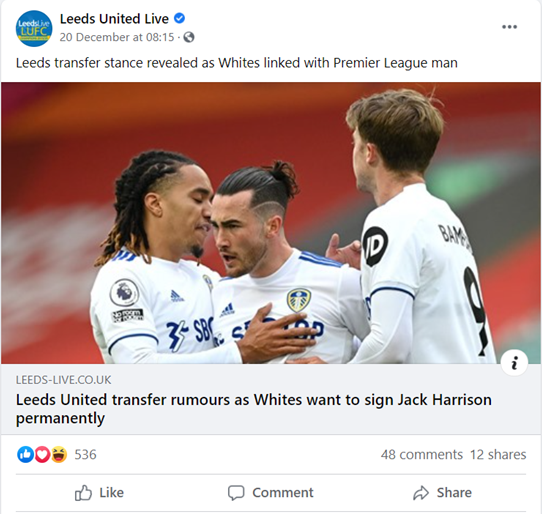 The 24-year-old Englishman is currently contracted to Manchester City until the summer of 2022 and has a market value of £8.1m according to Transfermarkt. 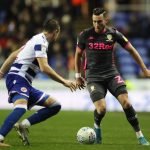 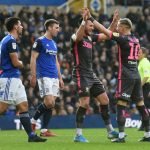 So far this season, the forward has made 13 appearances in the Premier League for the Whites, in which he has scored two and assisted four for teammates (per WhoScored).

His performances over the outings have been impressive, too, as he has earned a solid 6.97/10 average rating, making him the third-best performer in Bielsa’s squad.

As can be seen in these responses from Leeds fans, there was seemingly a mixed reaction from them regarding the transfer claim on Harrison.