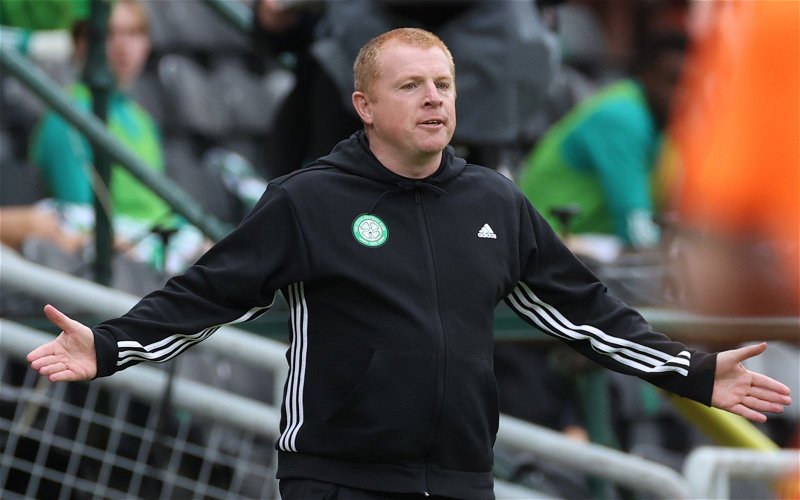 Many Celtic fans have flocked to a Facebook post on Celtic Insider which relayed an article from Football Insider. The article is based around comments on John Kennedy and Gavin Strachan, which have come from former footballer Frank McAvennie.

Frank McAvennie has reacted with scorn to a Celtic statement referring to John Kennedy and Gavin Strachan as “Neil Lennon’s backroom team.”

Speaking to Football Insider recently the former Celtic striker poured scorn on the notion that the manager picked these guys, and pointed the finger at Peter Lawwell instead.

“In the statement from the board it said, ‘Neil Lennon and his backroom staff.’ Well it is not his backroom staff,” McAvennie said. “He never got his own people in and that was the biggest problem from day one … Who does Lenny phone up and talk to? He cannot phone John Kennedy and he cannot phone the boy Strachan … The board need to admit that they should have given him his own backroom staff. It was so wrong and I think it makes a hell of a difference.”

Some others had suggestions of their own as to who Lennon might have brought in instead.

Celtic’s statement was supposed to bring clarity and closure to the ongoing saga, but it has, in some quarters, raised more questions than answers.

McAvennie was right to want fans asking this one.