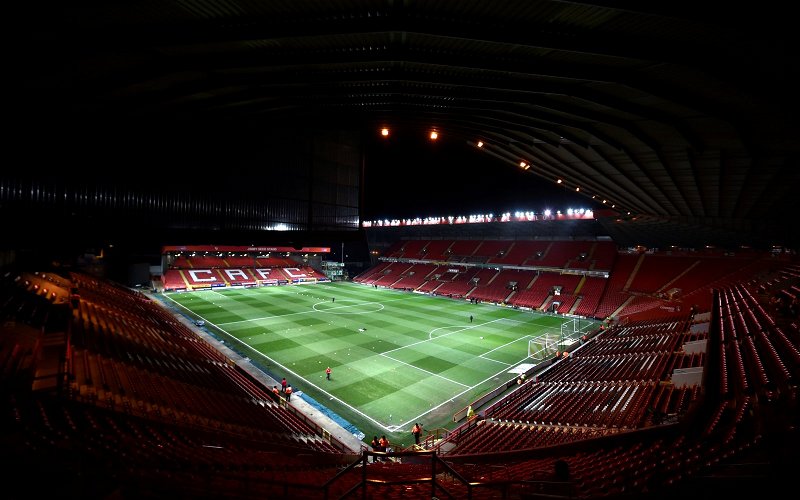 Last week, it was revealed that the Addicks’ legal department had been issued with a notice to order the Danish owner to ‘leave the club’ (per BBC).

The notice was issued to Sandgaard due to confusion over the club’s previous ownership between East Street Investments and Manchester-based businessman Paul Elliott.

In late September, it was announced by Charlton that the Dane had taken over 100% of the club from East Street Investments (per Charlton Athletic).

During the latest episode of The Price of Football podcast, Maguire discussed the latest regarding the Addicks’ ownership.

He said: “There’s more to this than meets the eye, as always when it comes to the people involved.

“It’s all a bit murky. I suspect what’s happened here is that Paul Elliott claims to have put in £700,000 to subsidise Charlton Athletic whilst things had turned sour over the summer.

“I suspect this is an attempt either to get his money back or to get some form of payout. We saw something similar happen last year when it came to Bolton Wanderers.

“A deal was all set to go through and then at the last minute, somebody, whose name’s never actually been publicly put out there, demanded £250,000 to sign off on the deal.

“So, as always, the only thing that we can be confident of is that the lawyers are going to get rich.”

TIF Thoughts on what Kieran Maguire said about Charlton’s ownership…

As can be seen in what the football finance expert had to say, he believes that this may be an attempt by Elliott to get back the money that he put into the club.

The £700,000 of payments were made to maintain the running of the Addicks before Elliott failed the EFL’s owners’ and directors’ test and Sandgaard took over in September (per BBC).

Are you worried about the ownership of the club? 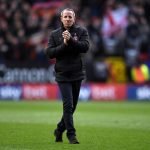 Yes, it's a worry 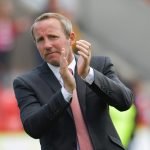 While there are seemingly issues with the club off the pitch, at least on it they are performing well, as the London club currently occupy fourth place in League One.

So, hopefully, Lee Bowyer can continue Charlton’s current form irrespective of what is going on at boardroom level.