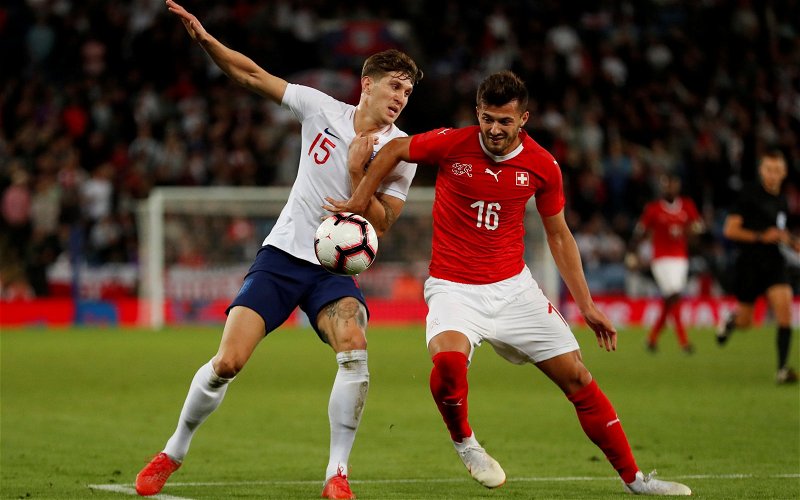 Celtic pundit Paul John Dykes has recently made a claim about the club’s striker Albian Ajeti.

Dykes was recently hosting the latest episode of the ‘A Celtic State of Mind’ podcast and the panel discussed multiple issues involving the Bhoys. One topic of discussion was the club’s Premiership win over Motherwell and Dykes gave his opinion about Ajeti’s performance in the game. Dykes had praise for Ajeti’s performance and he compared the Swiss striker to Mark Viduka.

Do you think Ajeti will come good at Celtic? 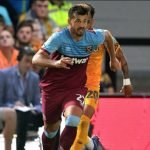 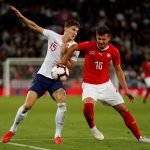 Ajeti had started up front on Sunday, but he was replaced by Odsonne Edouard in the second half. It was his second consecutive start in the Premiership. He has already scored five league goals for the Bhoys (as per Transfermarkt).

Dykes believes that Ajeti, currently 23, isn’t just a ‘penalty-box striker’ and has more to his game than just that. He said: “I thought it was great to see Ajeti getting minutes, I thought he played really, really well. I don’t think his game’s all about the ‘penalty-box’ striker. I’ve mentioned in the past – Mark Viduka – the amount of work he did from the halfway line up to the 18-yard box was frightening and linking up the play and I think that’s what Ajeti does so, so well.”

Viduka’s stint at Parkhead lasted for two years before leaving the club for Leeds United (as per Transfermarkt).

As for Ajeti, he joined Celtic from West Ham for a fee of £4.5m and he has already contributed to six goals in the league. Having said that, only four Celtic players picked up worse match ratings than him against Motherwell and it shows that his performance wasn’t exactly impressive.

So while he has started the campaign well enough, he might have to kick on and prove his worth at Parkhead soon.