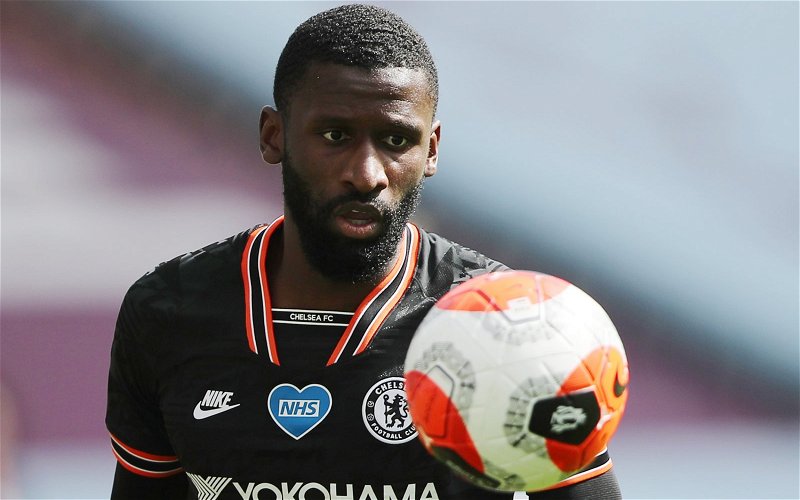 Spurs fans on Twitter have been reacting to a recent transfer update on Chelsea centre-back Antonio Rudiger.

The north London club were linked with a move for the German international during the recent summer transfer window as they looked to improve on their defensive options, but a deal never came to fruition. The former Roma man no longer looks to be a key part of Frank Lampard’s first-team plans at the Blues, having failed to make an appearance in the Premier League so far this season, so it was perhaps not a surprise to see him being linked with a move away from Stamford Bridge.

However, Football Insider has now claimed that Spurs are unlikely to reignite their interest in the 27-year-old in the upcoming January transfer window, which could perhaps be due to the Lilywhites’ recent signing of centre-back Joe Rodon from Swansea City. After Last Word on Spurs shared this news with Lilywhites supporters on Twitter, fans were quick to share their relief that he seemingly won’t be joining.

Are you glad Spurs won't be signing Rudiger?

So, how did these Spurs fans react to the news that they won’t be trying to sign Antonio Rudiger from Chelsea?

Dont want him near the club.

Overall, it seems as if the majority of Spurs fans are delighted with this report, as many of them didn’t want to see Rudiger join their club.