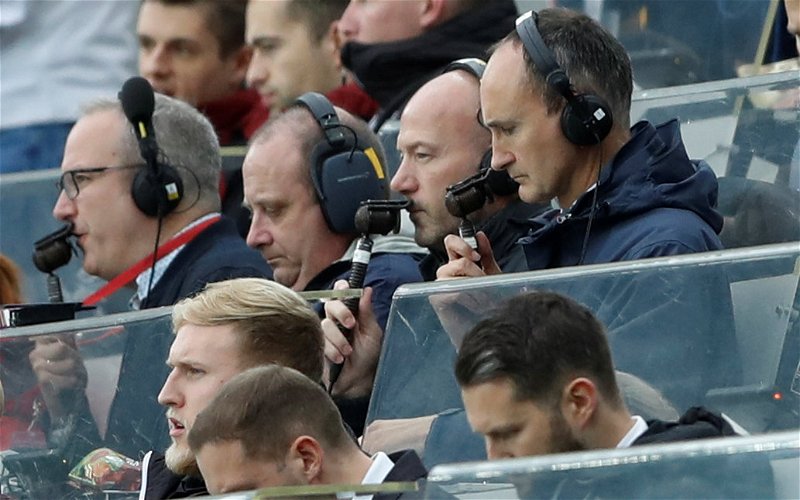 A lot of Newcastle United fans have flocked to a post from Will Shearer that contains a link to a tweet from Match of the Day that has a clip showing Alan Shearer talking about Harry Kane.

The clip is from Match of the Day 2 after Tottenham Hotspur’s captain scored his 150th Premier League goal.

This led Shearer and Ian Wright to discuss the achievement, and Shearer pretended that he didn’t know he had reached 150 Premier League goals in fewer games than Kane managed.

When he claimed that he just found out, it caused host Mark Chapman and Wright to burst into laughter, and it is clear that his son enjoyed this as well as he quote-tweeted the post with several laughing emojis.

So, what did these Newcastle fans think of Will Shearer’s tweet?

Did you enjoy this footage of Shearer?

Yes, it was brilliant

No, I didn't think it was that good

Shearer reached 150 Premier League goals in only 212 matches, while Kane achieved the same total in 218 games.

So, it is close, but the former Toon striker still holds the record.

This post from Will Shearer continued to draw the attention of many Newcastle fans.

The king ! His Records will never be beat ???

It made me howl, ??? pic.twitter.com/tGDIAn0yK6

Kane, on 150, is closing in, so Shearer will have to hope that his overall record will also stay intact.

For now, though, many Newcastle fans just love this footage of their former striker and his son’s reaction.