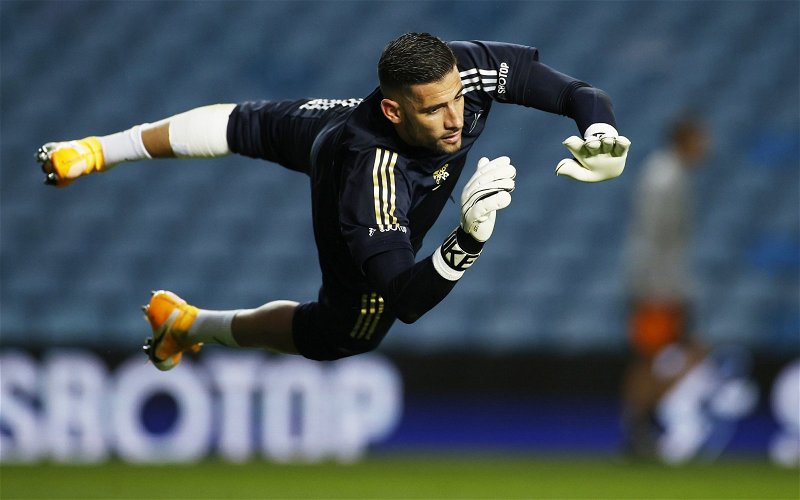 After moving to Leeds from Real Madrid in what was a free transfer back in January 2019, Casilla has so far gone on to feature 58 times for the club, conceding 56 goals and keeping 22 clean sheets along the way.

However, since serving an eight-game ban towards the back end of last season, after being found to have racially abused Jonathan Leko in a fixture against Charlton Athletic in September 2019, the 33-year-old ‘keeper has featured just twice for Marcelo Bielsa’s side.

Despite losing his first-team place to Illan Meslier, Cross believes that Casilla will not be leaving Elland Road over the January transfer window, as well as claiming that people at Leeds have informed him that the club are happy to keep the 33-year-old on their books.

He said: “Indications would seem that he’s going to stick around. We spoke with some people at the club, those that are behind the scenes, and some folk have said that they’re happy with how it is.

“I don’t think anything will happen in January, but the summer is always a natural point at which to review things, and maybe at that point he will say, ‘I just want to play some football rather than sit on the bench.'”

Do you think Leeds should move Kiko Casilla on in January?

From Cross’ comments, it is clear that the journalist is of the belief that Casilla will not be leaving the club in the January transfer window, and, in fact, that some people at Leeds are happy with the current situation of the ‘keeper.

However, in our opinion, if any player was found to have used the language that Casilla was alleged to have used towards Leko, we would not want them to have anything to do with our club, and, as such, we are of the belief that Leeds should do all they can to move the player on as soon as possible.