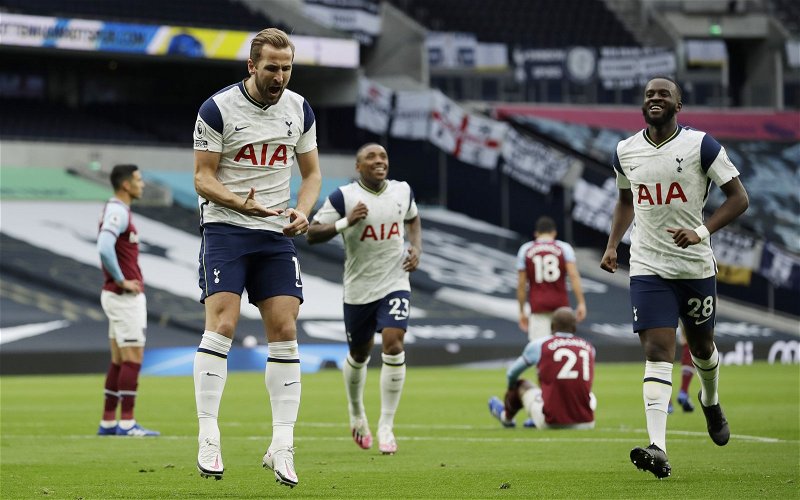 Speaking on a recent episode of the Football Writers Podcast, Ade Oladipo discussed Harry Kane’s form for Tottenham Hotspur so far this season.

Since making his Spurs debut as an 18-year-old back in 2011, Kane has gone on to score a remarkable 199 goals and provide 39 assists over his 299 appearances for the club.

So far this season, the £108 million-rated 27-year-old has highly impressed for Jose Mourinho’s side, scoring six goals and providing eight assists over his seven Premier League appearances, averaging a WhoScored match rating of 8.37 – ranking him as Tottenham’s best performer in the league.

The England captain’s fine form this term earned him a significant amount of praise on a recent episode of the Football Writers Podcast, with Oladipo commenting on the impressive partnership Kane and Son Heung-min have demonstrated thus far, as well as stating his surprise at the 27-year-old’s passing ability.

He said: “I think Tottenham are playing fantastic football right now, I really do. Kane and Son – that combination is just fantastic. Harry Kane has shown a lot more depth to his game, [an] almost Kevin De Bruyne-like passing ability, which I didn’t think he had.”

Do you think Kane has been the best he has ever been so far this season? 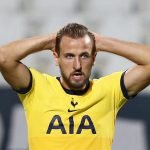 From Oladipo’s comments, it would appear that the journalist has been taken aback by the range of Kane’s passing so far this season, even comparing his ability to that of Manchester City midfielder Kevin De Bruyne – a player who has been described as ‘the best Premier League passer of the ball‘ the competition has ever seen.

And, it would appear that Kane has certainly improved in this area of his game, as, so far this term, the 27-year-old has already provided more assists than he has in any of his previous seasons as a professional footballer.