Exclusive: Gary Mabbutt believes Eric Dier has been growing in stature this season 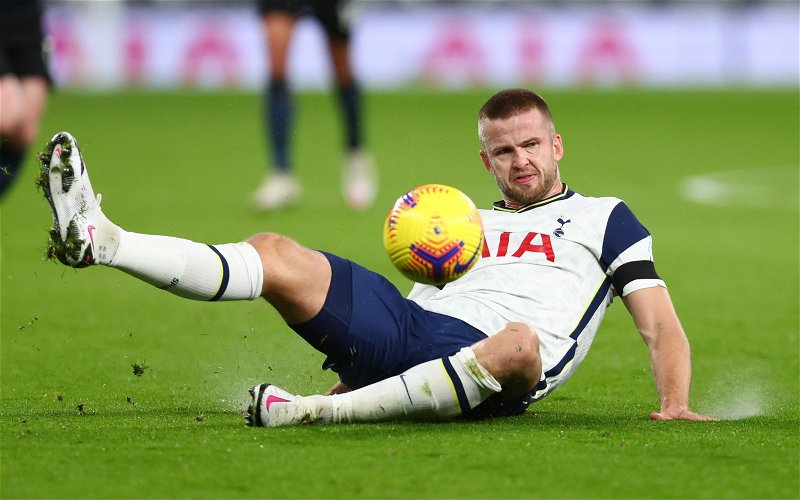 Tottenham Hotspur legend Gary Mabbutt believes that Eric Dier has been growing in stature for the Lilywhites this season and the Englishman has put in some great performances during the current campaign.

While speaking exclusively to This is Futbol, Mabbutt, who made 611 appearances in all competitions during his time at Tottenham, was talking about Dier and his performances under Jose Mourinho.

Has Dier silenced his critics this season? 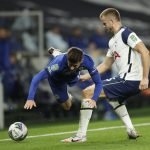 He had this to say about the 26-year-old Spurs man: “I think he’s really putting in some great performances this season, I think he’s growing in stature.

“I think some people were questioning him over the last couple of seasons, but absolutely not this season.”

Dier had signed a new contract at Spurs earlier this year and later revealed that he had put pen to paper on the new deal because of manager Mourinho. The Portuguese has praised Dier in the past and it has been reported that he wanted to sign the Englishman at Manchester United.

It shows that both men share a special bond. Establishing a place in central defence this term, Dier has picked up an average WhoScored rating of 6.78/10 in the Premier League prior to Spurs’ meeting with Chelsea this weekend. That is an improvement on his performances in the 2019/20 league campaign and the 2018/19 Premier League season (as per WhoScored).

Only seven players at Spurs have picked up a better rating than Dier this season in the league and it shows that he has become a rather important part of the side. All of this proves that his performances have indeed improved and he certainly deserves credit for how he’s played in the current campaign, with the Englishman seemingly fully deserving of Mabbutt’s praises.