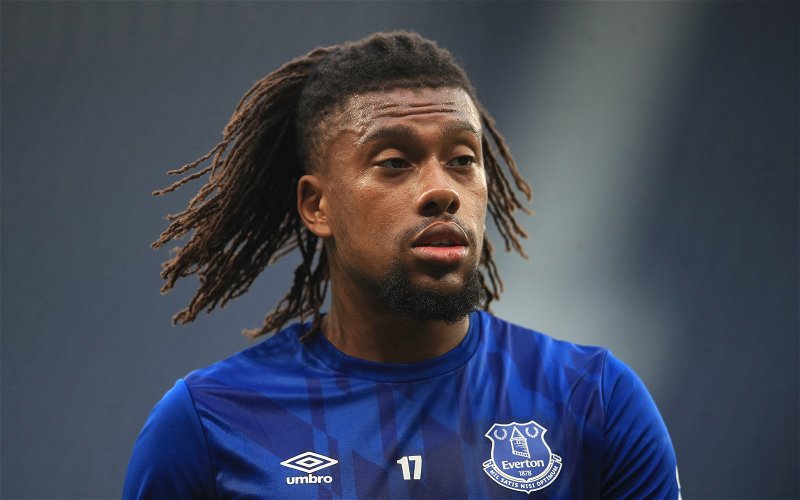 Since his arrival at Goodison Park from Arsenal for a fee which could rise to £34m (per BBC), the 24-year-old forward has made 37 appearances for the club (per Transfermarkt).

In those appearances for the Toffees, Iwobi has been able to score only three goals and provide three assists for teammates.

So far this term, the Nigerian winger has made six appearances in the Premier League in which he has managed just one assist in terms of direct goal contributions (per WhoScored).

During a recent episode of the Liverpool Echo’s Royal Blue: The Everton FC Podcast, Beesley discussed Iwobi when talking about Carlo Ancelotti’s substitutions in the game.

He said: “[The substitutions] were certainly bold and he changed the formation around because he saw it obviously wasn’t working at the time.

“You could almost say that Iwobi vindicated his introduction with the assist, but he is a player who continues to frustrate me.

“You sometimes think, ‘Oh, he’s taken the wrong option there or could’ve gone on a little more.'”

TIF Thoughts on what Chris Beesley said about Alex Iwobi…

As stated by the journalist, he believes that the Nigerian winger is a frustrating player due to him often choosing the wrong options.

Beesley also noted that the player bagged an assist against the Toon, which he does appear to do so, however, he has not been awarded one by either WhoScored or Transfermarkt.

Would you say that Alex Iwobi's performances frustrate you? 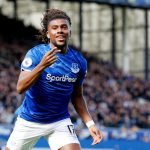 Either way, Iwobi’s 6.29/10 average rating across six Premier League appearances so far this season does not make for impressive reading (per WhoScored).

In fact, the rating has made the £22.95m-rated winger the joint-sixth-worst performer for the Toffees so far this term, so it does seem that Beesley has a point with his criticism.