Crystal Palace: Dan Cook calls for Scott Banks to be given a first-team opportunity 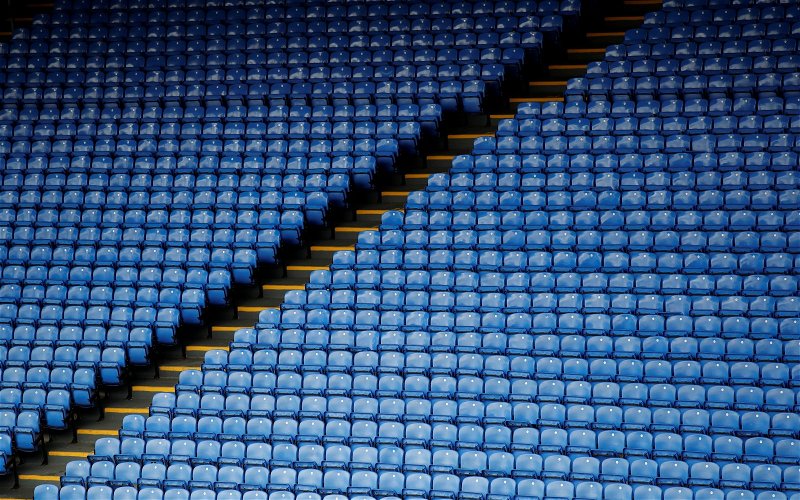 Speaking on a recent episode of the HLTCO podcast, Dan Cook called for Roy Hodgson to award Scott Banks an opportunity to play in the Crystal Palace first team.

After joining Palace from Dundee United in what was a £270k deal back in January of this year, Banks was almost immediately loaned out to Scottish Championship side Alloa Athletic, where he made four appearances and provided one assist.

In terms of his career at Palace, the £225k-rated centre-forward has featured six times for the U23 side, over which he has scored three goals and provided one assist.

The 19-year-old’s most recent goal for the U23 side came during their impressive 6-0 victory against Reading U23s on Monday, and, following this performance, Cook discussed the progression of Banks on a recent episode of the HLTCO podcast, and even suggested he wouldn’t mind seeing the forward make an appearance for the first team in the not so distant future.

He said: “Scott Banks did [in the game against Reading] what Scott Banks does. He’s already been christened the ‘Scottish Messi’ by our fans. He’s come in from Scotland, he’s been on loan, come back, and just everything you throw at him he seems to just take in his stride.

“He’s captaining the U23s as and when he’s called upon. He looks like a player that could easily make the step up to the Premier League in the next six months, if truth be told, and I’m hopeful that Roy Hodgson, sooner rather than later, will give him an opportunity to be on a bench.”

Would you like to see Scott Banks given a shot in the first team?

From Cook’s comments, it is clear that the podcaster is of the belief that Banks is almost ready to make the step up to first-team football at Palace, and would not be against the idea of Hodgson selecting the 19-year-old to feature in one of the club’s Premier League matchday squads.

However, with the likes of Michy Batshuayi, Jordan Ayew, Christian Benteke and Connor Wickham all seemingly ahead of the 19-year-old in the centre-forward pecking order at Palace, it would certainly be an impressive feat if Banks does indeed do enough in the U23 side to get the nod from Hodgson ahead of his more experienced teammates in the first-team setup.