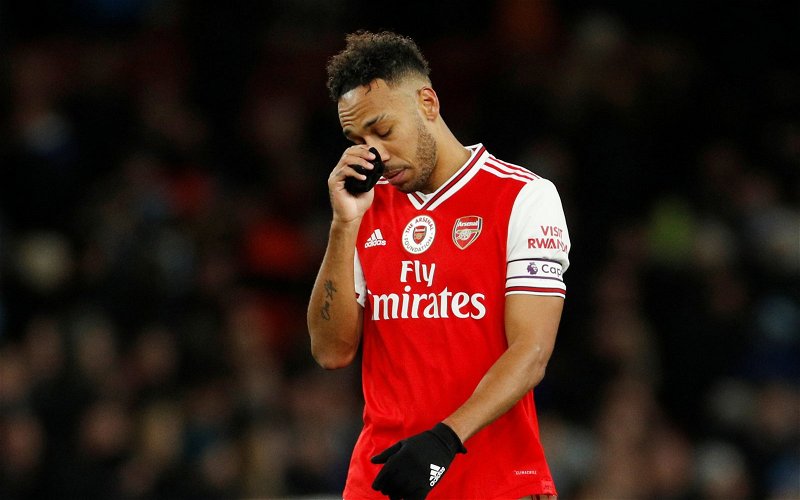 Charles Watts, the Arsenal correspondent for Goal, has been discussing the recent events involving the Gunners’ captain Pierre-Emerick Aubameyang whilst on international duty with Gabon.

The 31-year-old took to social media to criticise the African football authorities after he and his teammates were held at the Banjul International Airport in the Gambia after their passports were seized by staff ahead of the African Cup of Nations qualification fixture between the two nations.

Earlier this year, Aubameyang committed his future to the Arsenal by signing a new three-year contract but so far this season, he’s managed just two Premier League goals in eight appearances (as per Transfermarkt).

When discussing the events in Africa, Watts suggested Arsenal boss Mikel Arteta would be concerned by the events looking on from London, Here is what he had to say:

“Mikel Arteta will be looking at that and thinking, ‘oh my god, our captain, our top scorer at the end of the season, has been spending the entire night on the floor of the airport getting no sleep and now he’s got to play for his country in ten hours’ time.’ Arsenal certainly won’t be happy with the situation.”

Have you been concerned by Aubameyang's start to the Premier League season? 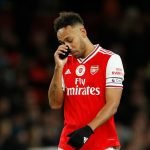 Following the international break, Arsenal travel to Elland Road to take on Marcelo Bielsa’s Leeds United and although he hasn’t got off to the best of starts this season, given he has managed an impressive 74 goals in 119 appearances for the club (as per Transfermarkt), you can understand why Arteta might be concerned regarding the events in west Africa.

Given the north London club haven’t scored a Premier League goal in open play since the win over Sheffield United at the start of October, losing arguably their biggest goal threat to injury or potentially fatigue after what has occurred would likely make it more difficult for Arteta to turn things around at the Emirates Stadium.