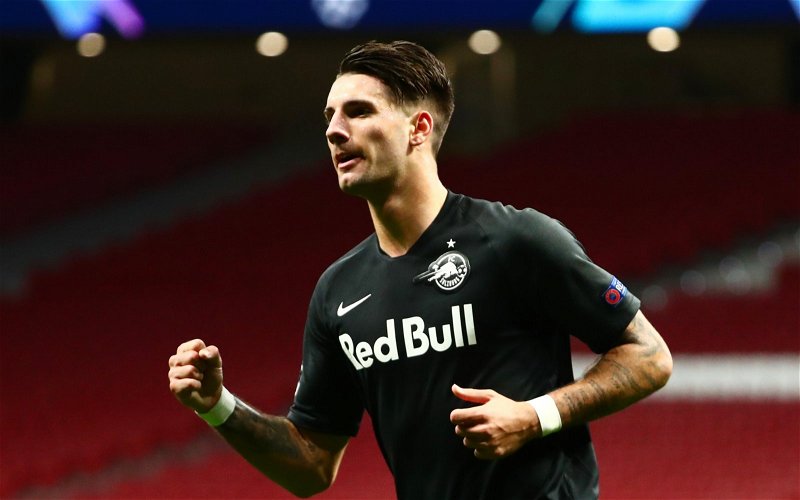 Charles Watts, the Arsenal correspondent for Goal, has been discussing the club’s reported interest in the RB Salzburg midfielder Dominik Szoboszlai during a recent video on his YouTube channel.

The Hungarian scored a late winner in his country’s Euro 2020 play-off final versus Iceland on Thursday evening, booking their place in the finals due to take place in the summer (as per BBC Sport).

In seven Austrian Bundesliga appearances so far this season, the 20-year-old has already provided his teammates with six assists and scored one goal of his own (as per Transfermarkt). Add to that, he’s already scored twice in the UEFA Champions League group stage and twice in the qualification stage before that, therefore you can understand why he appears to have caught the attention of the Gunners hierarchy.

Speaking about the player in response to a question posed to him by a supporter of the club on social media, here is what the journalist had to say:

“Lots of clubs are going to be looking at him, Arsenal are one of them. The agent has gone on record saying there have been discussions with Arsenal about the player’s availability.

“We know the release clause is there, it’s just a case of someone triggering it. No-one has done yet; I think someone certainly will in 2021.

“Arsenal, I’m sure, will be in the running for him, they will have to take a decision on whether they think they should hit that release clause or not.” 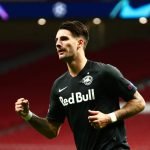 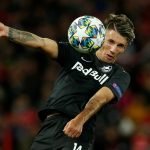 The £22.5m-rated player’s performances in the Champions League this season have seen him earn an average performance rating of 7.29/10 (as per WhoScored), proving he can perform at the highest level of club football.

Given the high number of assists Szoboszlai has provided so far this season, it is probably fair to say his creativity is something Arsenal would likely benefit from given they have only scored one goal in their last four Premier League fixtures.