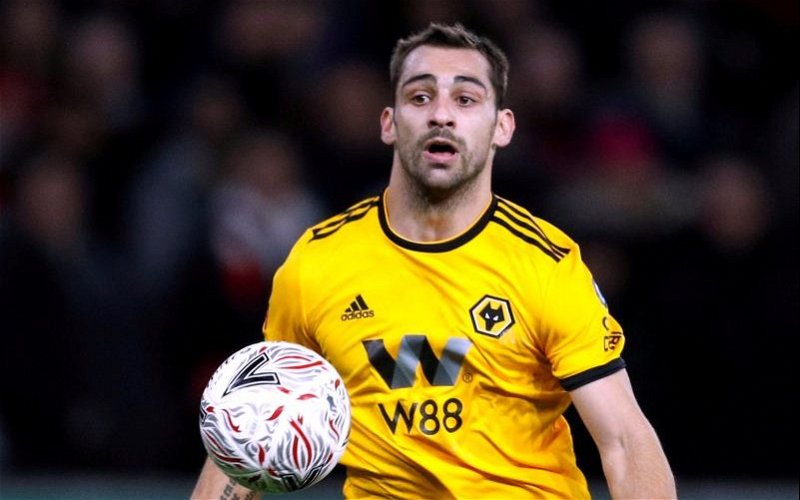 Wolves’ left-sided defender has not featured for the Old Gold since the club’s 1-0 victory over Olympiacos in the Europa League back in August (per Transfermarkt).

In that game, the 26-year-old defender suffered an ACL injury and it was stated that he could be out injured for as long as nine months from when he suffered the setback (per Express and Star).

It has since been stated that the surgery on Jonny’s knee was successful and the player is currently on a gradual rehabilitation process.

In the latest episode of The Athletic’s The Molineux View podcast, Spiers discussed Jonny and aired his belief that the Old Gold were missing the left wing-back.

He said: “Jonny’s got to play [when he’s fit], for me, I mean, he goes under the radar sometimes, but he’s so consistent and he’s so good defensively.

“And if Wolves are playing [Nelson] Semedo, who’s more suited to attacking rather than defending, perhaps, then you need more stability on that other flank, and I think he offers that and I think Wolves miss him, they really miss him. And it’s a shame Marcal’s been injured as well, because he made a promising debut at Sheffield United, sort of in the Jonny mould.”

As can be seen in what the journalist had to say, he believes that Wolves are missing their Spanish wing-back as he provides a good balance to their backline with his defensive ability.

Do you think Wolves are missing Jonny Castro Otto? 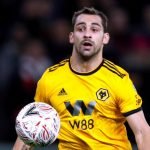 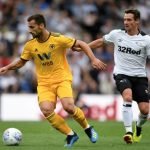 Certainly, last season, Jonny, who is valued at £14.4 million (as per Transfermarkt), proved to be a reliable performer for the Old Gold as he featured in 35 Premier League matches in which he bagged two goals and two assists (per WhoScored).

Over those appearances, he earned a solid 6.81/10 average rating which made him the club’s eighth-best performer in the top flight.

Jonny’s defensive ability was also clear as he made the joint-most tackles in the squad per league game (2.6) and the joint-third-most interceptions (1.5).

So, it is clear to see why Spiers highly rates the defender’s abilities.