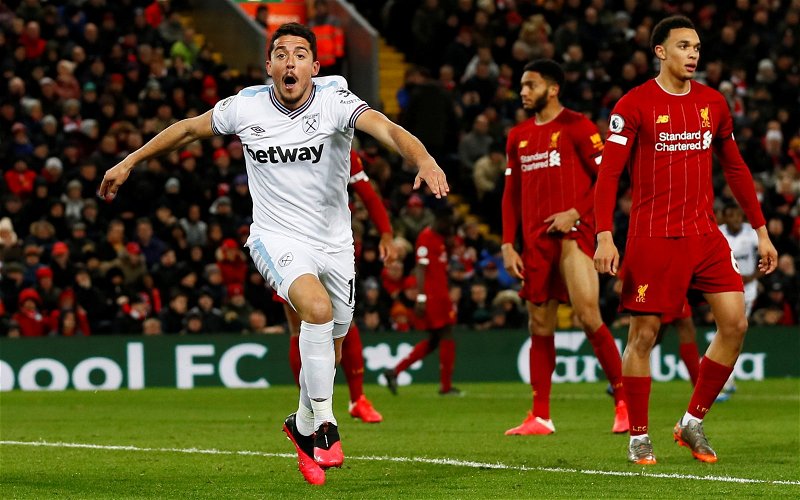 So far this season, Fornals has made four appearances in the Premier League in which he has bagged one goal and two assists (per WhoScored).

The 24-year-old middleman’s performances in the four outings have earned him a solid 7.01/10 average rating which has made him the joint-ninth-best performer in West Ham’s squad.

However, the Irons have recently been linked with transfer swoops for both Brentford attacker Said Benrahma and Bournemouth forward Joshua King (per Sky Sports).

So, in the latest episode of The Athletic’s U Irons podcast, Thomas aired his belief that Fornals would make way in David Moyes’ starting lineup should one of the two players be signed.

He said: “For me, I believe Fornals would miss out. Especially if we signed Benrahma, I feel like he’ll take Fornals’ role. If Josh King were to arrive, I feel like Fornals will keep his role and Josh King will bide his time on the bench.

“It’s something which we’ve spoken about on previous podcasts – it’s good to have competition.

“I feel one of the biggest reasons why West Ham struggled last season was the fact that it was pretty much the same team week in, week out, especially under [Manuel] Pellegrini.

“[Sebastien] Haller could have a bad game, [then] he started the next match. The defence was playing poor, [and they played] again.

As can be seen in what the journalist had to say, he believes that if the Hammers sign Benrahma then Fornals will likely lose his spot in the starting XI, whereas he would keep it if King is signed.

Which player would you rather have starting in West Ham's first team? 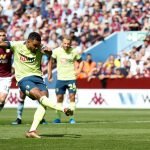 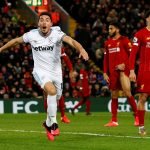 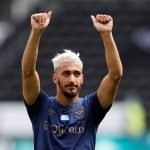 Fornals has played on the left-hand side of midfield in all four of his Premier League appearances this season (per Transfermarkt) even though, that is not his natural position as his main position is more central.

So, due to the fact that Benrahma’s main position is on the left-wing, it would perhaps make sense if the Algerian was to replace the Spaniard in the starting XI if he is signed.