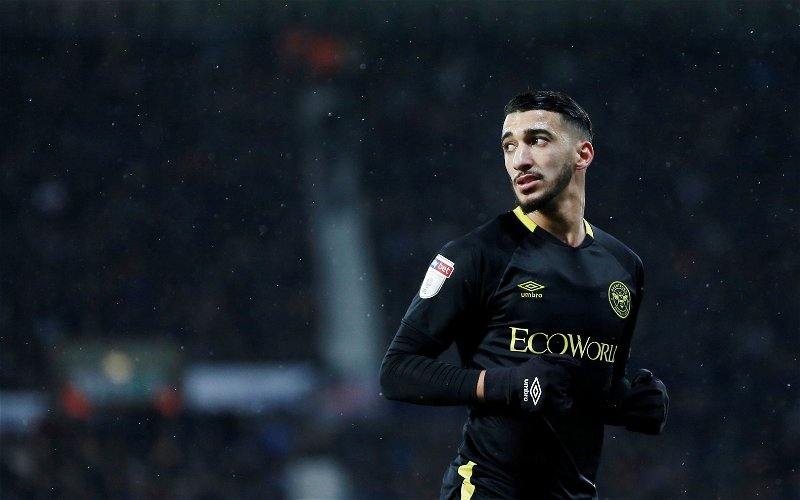 On Friday last week, the Hammers secured the arrival of the Algerian winger from Championship side Brentford (per BBC).

The deal is an initial loan which the Irons have paid £5m for and there is an obligation for the London Stadium club to make the move a permanent one for £20m with £5m in possible add-ons.

However, last week there was some concern regarding the 25-year-old attacker’s medical with the club, which led David Moyes to clear up that he had not failed it (per Sky Sports).

So, in the latest episode of The West Ham Way podcast, @ExWHUemployee discussed the signing of Benrahma and shed light on the issue in his medical.

He said: “He came for the medical and then they discovered concerning things with his blood. I have to be careful what I say here, I do know, but it’s a personal thing.

“It’s [a] very sensitive thing to have been discovered, I guess. It could be [serious]. So, basically, they discovered that which then threw a spanner in the works [for] a permanent deal.

“So, with that in mind, they then spoke to Brentford and said, ‘Look, we’ve found this in his blood. We can’t take the risk of potentially signing him. We need some sort of security here.’

“So, Brentford were a bit [annoyed] because I don’t think they think we’re the best negotiators. We managed to say to them, ‘Look, we can’t take that risk.’

“I don’t know entirely but I’m pretty sure, unless this situation with the blood develops into something serious, we have to sign him regardless.”

As can be seen in what the in-the-know podcaster had to say, the issue in Benrahma’s medical was to do with his blood and it is something which could potentially prevent the Irons from signing him permanently.

Were you happy with the signing of Said Benrahma? 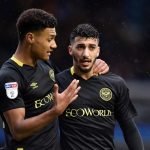 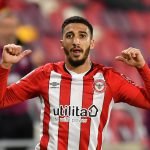 So, hopefully, for the Irons and for the player, the issue does not become serious and the Algerian can complete a permanent move to the London Stadium.