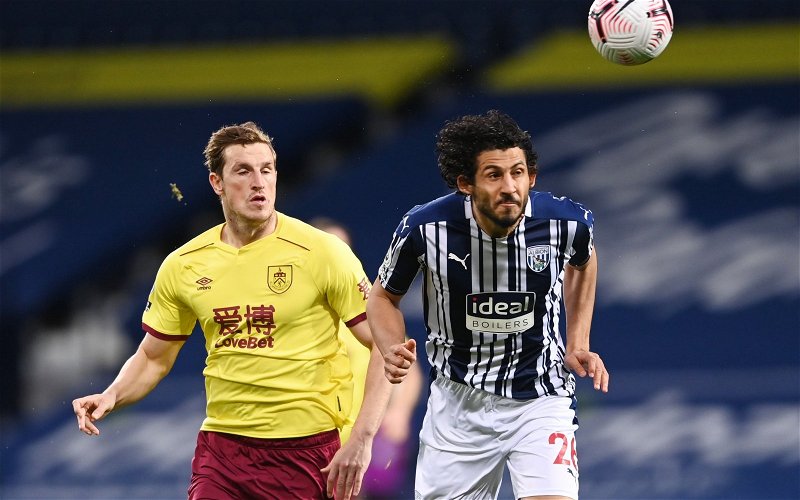 Steve Madeley has been speaking on a recent edition of the BBC’s Football Daily podcast about why West Bromwich Albion got rid of Ahmed Hegazi.

Madeley, who is The Athletic’s West Brom reporter, spoke on the podcast about why the Baggies decided to get rid of Hegazi and the fallout from that decision, with manager Slaven Bilic not happy that the defender was sold.

Bilic claimed after his side drew 1-1 with Brighton & Hove Albion that he was ‘disappointed‘ with his club, but he is not expected to walk away from the Hawthorns just yet.

Madeley revealed why West Brom decided to get rid of Hegazi, who has moved to Al-Ittihad on an initial loan that will become permanent next summer.

It seems as if, according to Madeley, the Baggies thought that Hegazi was not justifying his wages and that the deal presented to them was too good to ignore.

He said: “I think the club would argue that Hegazi has never really been a regular starter under Slaven Bilic.

“I think he started 14 league games in the Championship last season; some of that was down to injury, especially at the beginning of the season, but then there were long spells during the season where other players were preferred to him.

“He was the highest-paid player at West Brom on around £70,000 a week in the Premier League, and I think the club’s stance on it would be that the output they were getting from Hegazi wasn’t enough to justify the money he was being paid and that a deal presented itself which financially was too good to turn down.”

Do you agree with the club for selling Hegazi?

No, we should have kept him 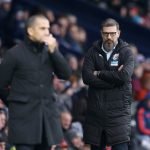 Yes, we don't need him

Going off Madeley’s comments, you can see where the club are coming from, as last season, the Egyptian made just 14 league starts, and this season, he had started one Premier League match.

If Madeley’s claim on Hegazi’s wages is true as well, then that is a significant amount of money to be investing in a player who didn’t start many league games last season and only started one this year.

However, you can see why Bilic was annoyed because he didn’t know about the sale, so it will be interesting to see how this story develops in the coming days.