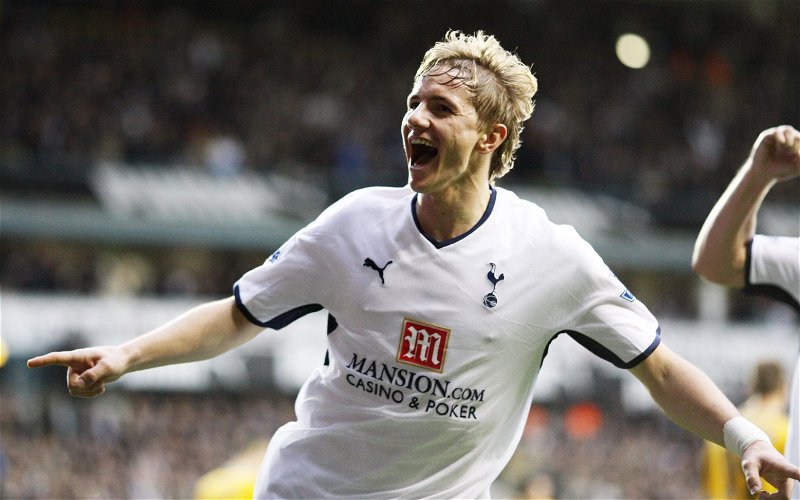 The Twitter account of the Europa League recently relayed a video involving former Tottenham Hotspur star Roman Pavlyuchenko. The video had the Russian scoring a free-kick for Spurs in a Europa League game during his time at the North London club.

This video involving Pavlyuchenko caught the attention of many Spurs fans, who flocked to the tweet and made their opinion clear about their former striker.

What did Spurs fans make of this video involving Pavlyuchenko?

Loved this guy. What a strike!

Do you think Pavlyuchenko was an underrated player at Spurs? 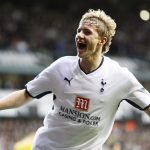 Super Pav, one of my favourite players, so underrated. And this goal ?

It was impossible not to love him wasn’t it, a proper rock ‘n’ roll footballer. Anyone who wakes up on a park bench after celebrating hard is a winner in my books ??

@24Beetham what a player

During his time at the club, the Russian made 113 appearances in all competitions for Spurs. He found the back of the net 42 times and picked up ten assists as well (as per Transfermarkt).

Some other Spurs fans also had words of praise for their former striker.

One of the most underrated players in recent times for us, always delivered and one of my all time favourites https://t.co/KM2ukQamEP

A couple of Spurs fans believe that Pavlyuchenko was an underrated player at the club and the others have praise for him too.

The striker had a good record in European competitions for Spurs. In the Europa League season of the 2011/12 campaign, he scored two goals in six games. In the 2010/11 Champions League main season, he found the back of the net three times in six games for the Lilywhites (as per Transfermarkt).

Clearly, Pavlyuchenko had a pretty good goalscoring tally during his time at Tottenham and because of that, it is understandable why Spurs fans have a liking for him.