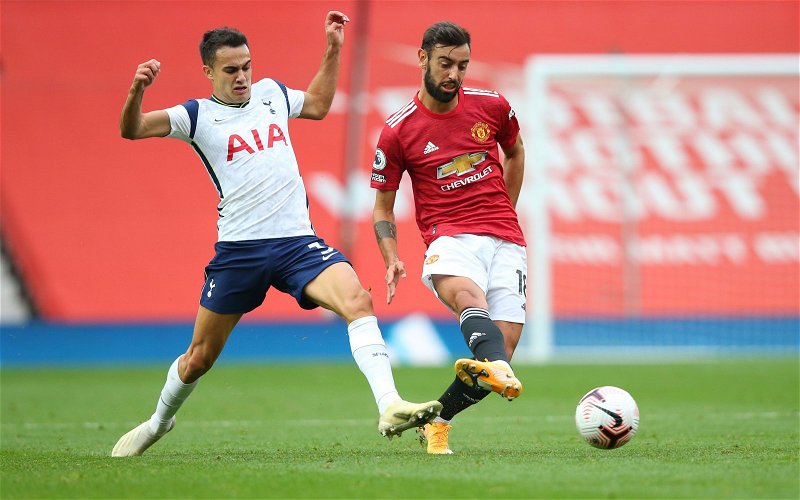 Tottenham Hotspur journalist Alasdair Gold has shared his praise for Spurs full-back Sergio Reguilon and the club’s decision to sign him.

This comes after Gold recently made an appearance on a Football.london Periscope video with Lee Wilmot as the pair discussed a variety of topics concerning the north London club.

On the subject of Spurs’ recent summer transfer window and the players they signed throughout the window, Gold has this to say on Reguilon in particular.

He said: “You kind of don’t want to overshadow Sergio Reguilon, who I think is going to be one of the best left-backs in Europe – probably almost is. With Sevilla, he was phenomenal: had a great season, won the Europa League. He’s got incredible confidence. He’s come straight into the group and everyone loves him.”

Spurs signed the Spaniard from Real Madrid for a fee of £27 million back in September. The 23-year-old made his Premier League debut for Spurs in their recent 6-1 demolition of Manchester United at the weekend in which he earned himself a solid match rating of 6.95/10 (per WhoScored).

Last year, the left-back spent the season on loan at Sevilla in which he was one of their standout performers after earning himself a season rating of 7.10/10 for his performances in the 31 La Liga appearances he made for the club.

Do you think Reguilon is one of the best full-backs in Europe right now? 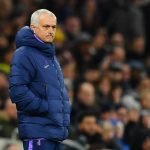 Even though he’s only played one game for Spurs in the Premier League, it appears that Gold has been very impressed with the defender who seems to be a popular figure in the current squad at the north London club which is great to hear.

Hopefully, Reguilon, who is currently valued at £22.5 million, can carry on performing and have a successful debut season in England with Mourinho’s side.