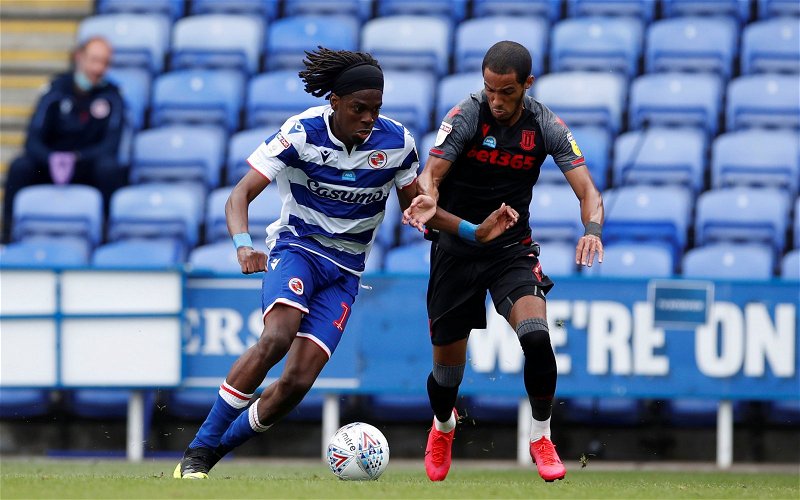 Phil Hay has been speaking on the latest edition of The Athletic’s The Phil Hay Show and he has been talking about all things relating to Leeds United.

One of the topics that Hay spent some time on was transfers and he revealed that the Whites were interested in Ovie Ejaria, who spent last season on loan at Reading before moving to the Royals permanently in this transfer window.

It seems as if the Whites were interested in the £2.88m-rated 22-year-old, but that given the choice between him and Michael Cuisance, it would have been daft for the Whites to go for Ejaria over Cuisance.

He said: “Ejaria for example who went from Liverpool to Reading is someone who was interesting them, but you cannot really put him next to Cuisance and say that there is any debate to be had [over who Leeds should sign].”

Yes, could have been a good player for us

The deal for Cuisance has since collapsed, but the point still stands, one has made 45 Bundesliga appearances, while the other has played two Premier League games and has spent most of his career in the Championship.

So, looking at this, you can see why the Whites decided to sign Cuisance before he failed his medical rather than someone like Ejaria.

Reading picked up the 22-year-old for £3.51m, and he was decent for them last season scoring three goals and providing five assists in the league.

However, you can see Hay’s point that a move for someone like Cuisance was more appealing to Leeds than signing Ejaria.