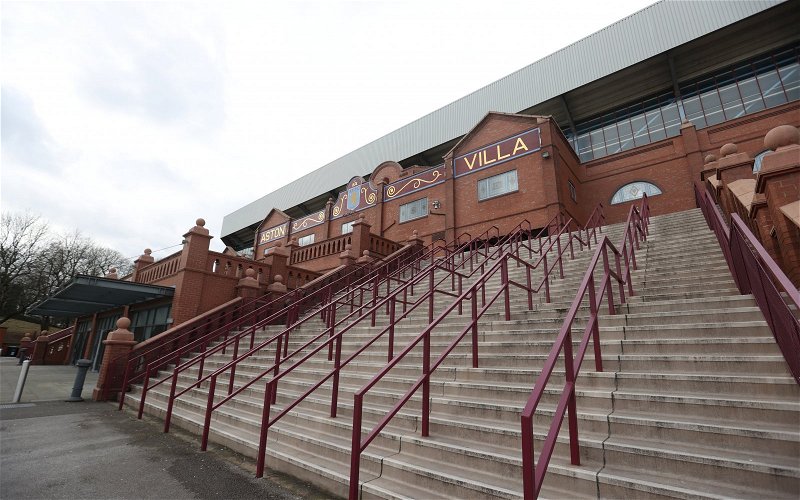 Aston Villa podcaster Andy Bates has been sharing his thoughts on Villa full-back Frederic Guilbert and his current situation at the club.

This comes after Bates recently made an appearance on Villa-themed podcast Gather ‘Round The Lamp where he spoke about a number of topics concerning the club.

After Guilbert recently revealed that a potential loan move to French club Nantes broke down before the recent summer transfer window deadline, Bates had this to say on the player.

He said: “I think he is a player who does divide opinion amongst the fanbase. I think he’s obviously a popular player, I can understand why he’s popular, because he’s a very committed player and a lot of his social media stuff is about him wanting to fight for his place and work for his place and that’s very admirable.

“I’m personally just not convinced he’s good enough, and if Matt Cash got injured and we had to rely on Guilbert, I think we’d be struggling down that side.

Villa signed Guilbert back in the 2019 January transfer window in a deal worth £4.5 million from SM Caen where he remained on loan until the end of the 2018/19 season.

Overall, the 25-year-old, who is currently valued at £6.3 million, has made a total of 31 appearances for Villa in which he has managed to grab himself two goals and two assists for his teammates (per Transfermarkt).

Guilbert was one of Villa’s top performers in the Premier League last season after earning himself a season rating of 6.89/10 for his performances in the 25 league appearances he made (per WhoScored).

However, so far this season, Guilbert has not played a minute of action for Villa in the Premier League in either of their first three league fixtures.

Do you feel sorry for Frederic Guilbert? 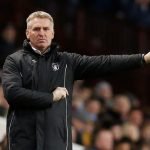 It’s a shame that the defender has not seen any action for Villa in the Premier League so far this season. This shows that he may well have fallen down the pecking order in the squad, with Matty Cash and Ahmed Elmohamady ahead of him at this moment in time.

It’ll be interesting to see just how many games Guilbert plays for Villa this season and whether or not he leaves the club either in the next January transfer window or the next summer window.