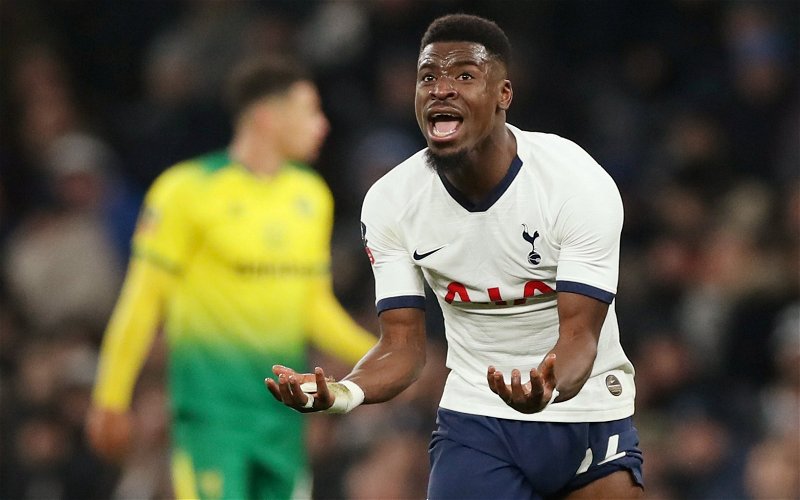 Spurs fans have been reacting to a reported update on Serge Aurier, which suggests that Spartak Moscow are interested in signing the 27-year-old.

According to Sky Sports (via Hotspur Related), the Russian league side are now increasingly confident that they can agree a deal with Spurs to sign the Ivory Coast international before the transfer window shuts in October, having made enquiries earlier this month.

The former PSG man has been heavily linked with a move away from the Lilywhites throughout the summer window, and following Spurs’ signing of fellow right-back Matt Doherty, he has failed to feature in the opening three fixtures of the season.

The defender impressed for Spurs in the Premier League last season, contributing one goal and five assists in 33 top-flight appearances, which saw him average a strong 7.06 rating (per WhoScored).

However, it now seems as if Jose Mourinho sees him as a back-up to Doherty at best, so perhaps it would not be a surprise to see him make the move to Moscow, provided they can meet Daniel Levy’s valuation for the £14.4 million-rated right-back.

Would you be sad to see Aurier join Spartak Moscow? 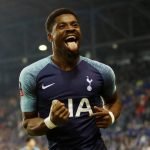 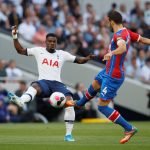 Reaction from Spurs fans to the reported update on Aurier can be seen in the tweets below.

Rather he stayed, might not be first choice, but provides strength in depth to the squad.

Plenty of Spurs fans seem to want to keep Aurier as a backup in the squad.

Hope he stays. Mourinho said today he needs two players in each position

More than happy to keep him in the squad. We need two RB’s.

Now this is sad. I hope he doesn’t go there https://t.co/iuoas0MSrt

No. We need the depth at the rb.

Overall, it seems as if the majority of Spurs fans would be happy to keep Aurier as a back-up to Doherty and feel that if he were to leave, he deserves to join a bigger club than Spartak Moscow.