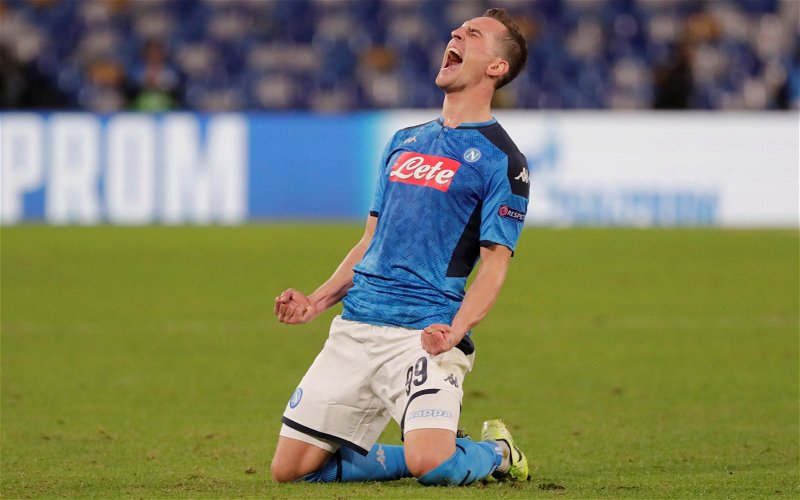 Many Tottenham Hotspur fans have flocked to a tweet that was recently posted by Spurs-focused Twitter account @HotspurRelated which shared a reported update on the Lilywhites’ pursuit of Napoli forward Arkadiusz Milik.

This tweet shares that the north London club are allegedly ‘preparing a bid’ for the Poland international ‘after Napoli reduced their asking price by £14m’.

The update comes as Football Insider recently published a report claiming that the Serie A side have reduced their asking price for the 26-year-old centre-forward from £46m to £32m.

After this reported news on the alleged Spurs target was shared on Twitter by @HotspurRelated, plenty of Tottenham supporters replied to their post to share their thoughts on this update.

#thfc are preparing a bid to sign Arkadiusz Milik after Napoli reduced their asking price by £14M. [Football Insider]

Some of the Spurs fans who replied to this tweet indicated that they would love to see Milik join their club in the current transfer window.

If this is legit i’ll never complain again

Some Tottenham supporters suggested that they are begging for this news to be true.

One particular Lilywhites fan replied to this tweet to share that they think this deal will drag on until deadline day, with the Premier League’s transfer window set to remain open until 5th October.

Still feel like we’ll wait till deadline day, when they’re on their knees and NEED to sell him before he leaves on a free, Levy will shave off every penny he can 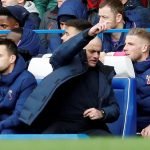 While one Spurs fan shared some doubt over the likelihood of this transfer being completed imminently, it seems clear from these replies that many Tottenham fans would love to see Milik at their club, so hopefully for them, the Lilywhites can strike a deal with Napoli to bring the striker to north London for the 2020/21 season.