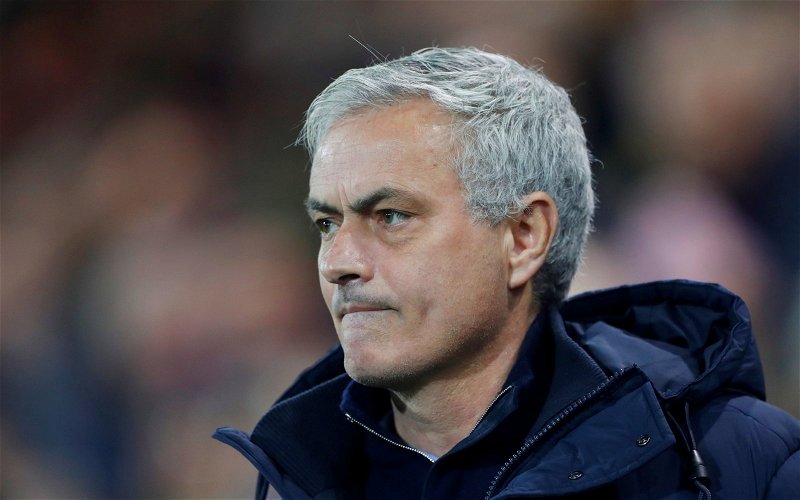 Many Tottenham Hotspur supporters have been reacting to a recent Twitter post from @thespursweb in which they relayed some quotes from Lokomotiv Plovdiv owner Hristo Krusharski.

The Lilywhites will travel to face the Bulgarian side in the UEFA Europa League’s second qualifying round, with all qualifying ties being played single-leg encounters behind closed doors.

Krusharski’s comments ahead of the tie have made the headlines after he said with regards to Mourinho: “Let him come with a bigger basket [to concede goals]. As for the Spurs stars, we’ll get them drunk so that they can’t play!”

Here is how a sample of Spurs faithful have responded to the Lokomotiv Plovdiv owner’s unorthodox comments.

Omds this guy’s getting on my nerves

Is this guy alright?

Do you expect Spurs to make light work of Lokomotiv Plovdiv?

It’s clear from the above responses that some of these Tottenham fans have been agitated by what Krusharski has had to say ahead of this fixture. More supporters continued to make their feelings known in the replies.

he isn t as funny as he thinks he is

The tie between the two sides will take place on September 17 and despite the noise coming out of the Lokomotiv camp, we expect Jose Mourinho’s side to make light work of their opponents.