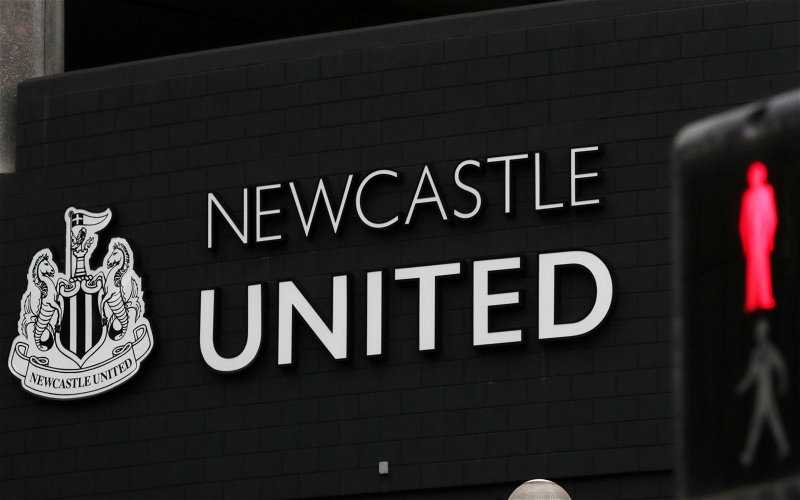 Lee Ryder has been speaking on the latest episode of the Everything is Black and White Podcast, and he has been discussing all things relating to Newcastle United.

One of the topics that he spent some time on was transfers and the Toon’s hunt for a new left-back.

According to Transfermarkt, Newcastle only have two natural left-backs in Matt Ritchie and Achraf Lazaar and three more players who are capable of playing there, including Paul Dummett, who has played 136 games as a left-back for the Toon.

However, in Ryder’s view, the Toon need to sign a left-back.

It seems as if the Toon have targets in mind for the left-back role, and it looks as if Ryder thinks it is crucial Newcastle sign a left-back.

He said: “It’s very obvious that they need to get a left-back in, they’ve looked at a few different options, they can’t really afford to go [into] October once that window is shut without a left-back.

“Whether it’s going to be a younger player who comes in and is a bit of an understudy, we’ll have to wait and see, but they definitely need to get some cover there.”

Yes, we can't not

No, we will just stick with the options we have 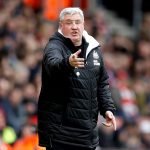 The Toon have supposedly made a bid for Greek international Dimitrios Giannoulis and also have interest in Danny Rose, who was on loan at St. James’ Park in the second half of last season.

Also, Jetro Willems, who was on loan with the Toon, would choose to move to the Toon over any other club, according to The Athletic.

So, it looks like they have options, and Willems, for one, would love to move back to Tyneside after his season was cut short by an ACL injury.

However, even if they don’t go for the Dutchman, Newcastle need a left-back in Ryder’s view.

It will be interesting to see who they get and if they can have anyone in place before they start their Premier League campaign against West Ham United next Saturday.