Liverpool: Gavin Doyle on the Reds missing out on Jamal Lewis this summer 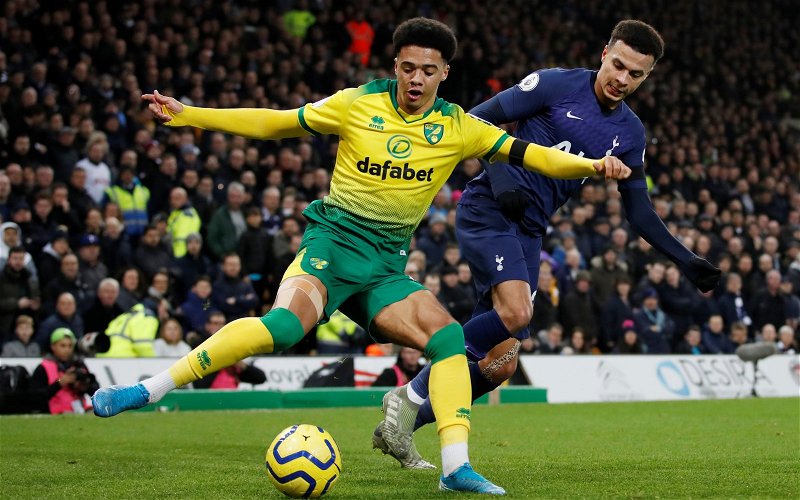 LFC Daytrippers host Gavin Doyle has been discussing Jamal Lewis on a recent edition of the podcast.

Liverpool were interested in bringing the left-back to Anfield and saw their bid of £10m turned down, with Norwich City reportedly demanding £20m for the defender at the time. Despite the asking price seemingly being set at the aforementioned figure, the Canaries agreed to sell the player to Newcastle United earlier this week for ‘around £15m’.

Understandably, this may have irritated some of the Reds faithful, but Doyle believes the player himself ‘has to be fuming’ at the fact he’s missed out on the opportunity to join the Premier League champions and sold for less than the original asking price anyway. Here is what he had to say:

“Norwich decided it was like a champions tax, [they wanted] £20m and I’m sure Jamal Lewis thought ‘isn’t it great that Norwich value me so much at £20m’ and then [they] sell him to Newcastle for £13m. He’s gone there, I’d say he just wants to get away from Norwich after all that, but he has to be fuming.”

“He could have been playing for Liverpool.”

Would Jamal Lewis have been your preference over Tsimikas? 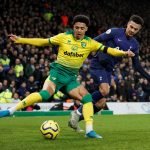 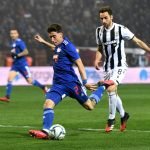 Lewis made 28 appearances in the English top-flight last season, over which he earned an average performance rating of 6.46/10 by WhoScored.com.

Having been priced out of a deal for the Northern Ireland international, Jurgen Klopp’s side opted to sign Kostas Tsimikas from Olympiacos instead for a reported fee of £11.7m (as per Transfermarkt.co.uk).

Taking everything into consideration, it is understandable why Doyle thinks the now Newcastle United defender may have been left feeling disappointed by the way his former employers dealt with Liverpool’s interest.