Arsenal: Charles Watts on the future of Hector Bellerin 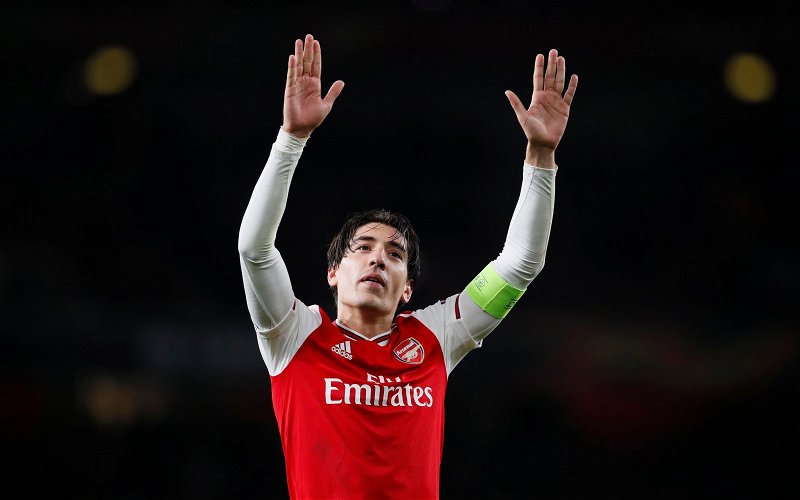 Charles Watts, the Arsenal correspondent for Goal, has been discussing all things transfer-related with regards to the club in a recent video posted to his YouTube channel.

One of the subjects he discussed was the future of Hector Bellerin. The right-back has been with the Gunners since he arrived in the United Kingdom from Barcelona back in 2011 (as per Transfermarkt.co.uk) but according to recent reports, he is the subject of interest from French champions and Champions League finalists Paris Saint-Germain.

When discussing some of the ‘big’ decisions Mikel Arteta will be faced with between now and the end of the transfer window, he discussed the situation with regards to the 25-year-old at length. Here is what he had to say:

“This is the big one, I think, for Arsenal, this is the decision that is going to really test them. Mikel Arteta doesn’t want to lose Hector Bellerin, sees him as a very influential player, a very important player, he’s beginning to look like the Hector Bellerin of old. I thought he was fantastic in the [FA Cup] semi-final and final last season. He’s beginning to look a little bit sharper, like [the] Bellerin before the injury.

“He’s a huge influence in the dressing room as well, he’s vice-captain, the players all respect him, he was key to getting the wage cuts done.

“But, with Maitland-Niles there and the form Maitland-Niles is showing, Cedric as well, Bellerin could be the player who Arsenal deem, if they can get a decent offer for him – and there is interest from Paris Saint-Germain in him – if they can get an offer anything around their £35m valuation, it might be something they look to do because that money could be reinvested and could help them get Thomas Partey or Houssem Aouar, their big key midfield targets.”

Would you cash in on Hector Bellerin this summer? 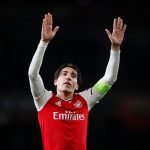 It’s clear from his comments that in Watts’ view, Arsenal may consider cashing in on the player if a substantial bid was to present itself. According to Transfermarkt.co.uk, Bellerin is valued at £28.8m and so the Gunners’ reported valuation of the Spaniard doesn’t appear to be unreasonable.

Bringing in a large sum of money for his services could enable Arsenal to land their ‘priority’ transfer target Thomas Partey this summer and given the cover they have in Bellerin’s position, you could understand why an offer may be considered.