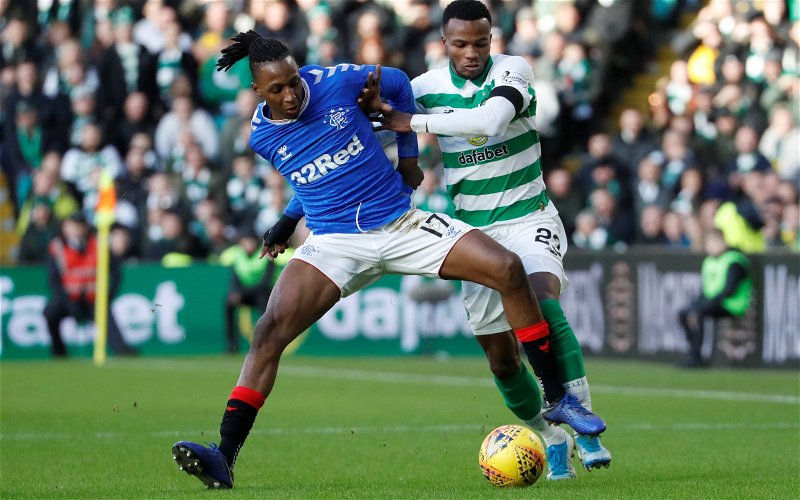 On the latest episode of the Keeping the Ball on the Ground podcast, former footballer Kevin Kyle has been discussing the latest goings-on in Scottish football, including a look at Celtic defender Boli Bolingoli.

During the podcast, the panel of pundits discussed the Belgian left-back and his future at Celtic Park, with the defender having come under a lot of criticism in recent weeks, after he played in the fixture against Kilmarnock, despite having returned from Spain shortly beforehand, without quarantining, as per the government guidelines (per BBC).

Here’s what Kyle had to say about the 25-year-old’s actions on the podcast:

“He’s either one of life’s stupid footballers or there’s just nothing between his ears. I was obviously critical of him last season and I think one of the Celtic fan pages wrote an article and threw me [under the bus] for saying what I said but I’m sticking by [it]. I don’t think he was ever going to be a left-back for Celtic week-in, week-out, I think he was brought in as a hasty decision.

“If that person hadn’t brought him in, then we wouldn’t have had this two-game suspension and Bolingoli would have been in Spain just being where he wanted to be anyway. I just think [it was] pure stupidity, we all make mistakes, sometimes your mistakes are out of your control but this was all his control.”

Bolingoli’s breach of quarantine rules led to a Celtic’s next two games being suspended, so you can certainly understand the frustration being shown by Kyle when discussing the former Rapid Vienna man.

Should Bolingoli ever play for Celtic again? 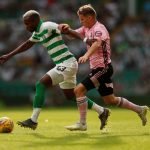 Since joining from the Austrian side last summer, Bolingoli has made 29 appearances, but you feel after his recent actions that he may not be making too many more.