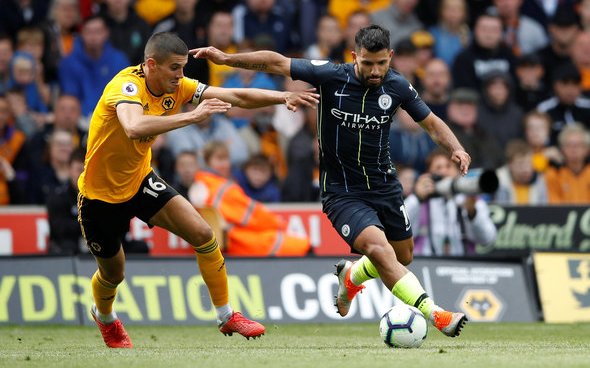 Wolves’ English defender has been situated at Molineux since the Old Gold paid £2.52m to secure his services from Huddersfield Town in 2015 (per Transfermarkt).

Since then, the 27-year-old centre-back has gone on to make 235 appearances for Nuno Espirito Santo’s side in which he has scored two and assisted seven (per Transfermarkt).

In the latest episode of The Athletic’s The Molineux View podcast, Spiers discussed Coady and heaped praise on the defender.

He said: “Inspirational. He’s on the path to greatness at Wolves, I think – five years at the club now and an exceptional leader.

“I think he’ll be considered one of the great Wolves captains, I really do. Especially if they go on to win a trophy while he’s still in the team.

“He had a rocky start to the season, he was being questioned a lot when Wolves had a bit of a defensive blip at the start, but he’s recovered and proved himself at this level.

“Lockdown has proved to me how important he is to the organisation of this team. It’s not a team of big characters and leaders but he brings it all together. They’d struggle without him, I think.”

As can be seen in what Spiers had to say, he clearly believes that Coady plays an important role for the Old Gold.

Would Wolves struggle without Conor Coady in the team? 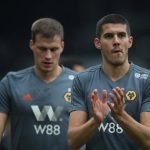 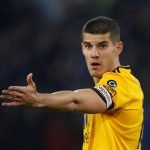 However, his average rating was disappointing during the 2019/20 season as a 6.51/10 in the Premier League left Coady as the eighth-worst performer to feature for Wolves (per WhoScored).

As Spiers suggests, though, Coady is important for Wolves because his organisation “brings it all together” for the Old Gold, so, the defender’s importance clearly goes beyond his performances.