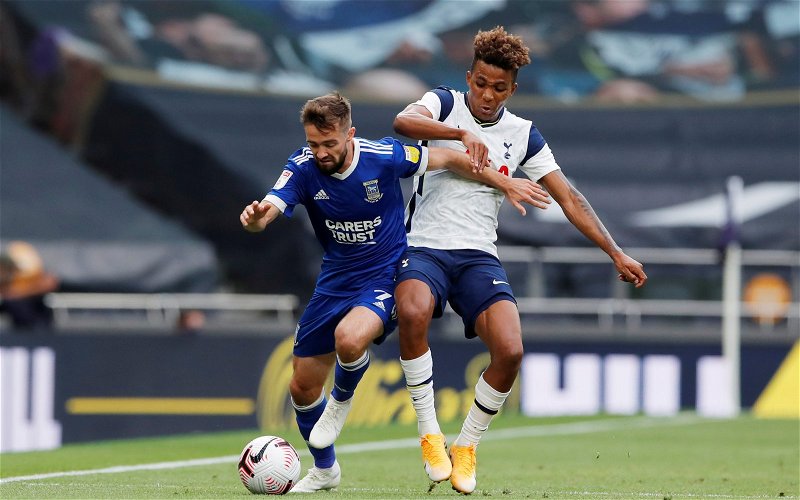 On the latest video for his YouTube channel, Football.London journalist Alasdair Gold has been discussing the latest goings-on at Tottenham Hotspur, reflecting on the 3-0 friendly win against Ipswich Town, and sharing his thoughts on some of the transfer business that could still be done by the North London club this summer.

One topic of discussion on the recent video was the performance of Gedson Fernandes in the recent win against Ipswich Town, with the Portuguese midfielder featuring predominantly as a right-back against the League One side.

The 21-year-old was signed on loan from Benfica during the January transfer window last season but found game time very hard to come by, making seven substitute appearances in the top-flight, totalling just 63 minutes (per WhoScored).

Here’s what the journalist had to say about the youngster following his performance:

“He was really good today, [he] made a lot of intelligent runs but [was] also very mindful of his defensive duties when he had to. He was able to dribble past players, he put in a curling cross for [Heung-Min] Son which Son touched over the crossbar, superb. I’d go as far as to say Trippier-esque at his best. It was a lovely ball and he had another one a moment later when he burst into the box and set up Son. I thought he played really well.”

The journalist later adds that the loanee could be set for more of a first-team role next season, should Serge Aurier leave the club, saying:

Gold seems to suggest that should Aurier leave the club, with the Ivorian being heavily linked with a move to AC Milan, the money made from that transfer would be spent on a new first-choice right-back. However, it seems as if Fernandes could be set for much more of a first-team role, and could perhaps be the back-up at right-back.

Do you think Fernandes is a viable back-up option at right-back? 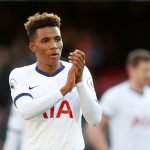 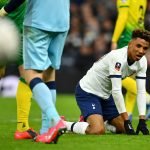 It was suggested last season that Mourinho was training the Portuguese youngster there, alongside the likes of Oliver Skipp (per Alasdair Gold), so it certainly seems as if right-back is where the Spurs manager sees Fernandes’ future.