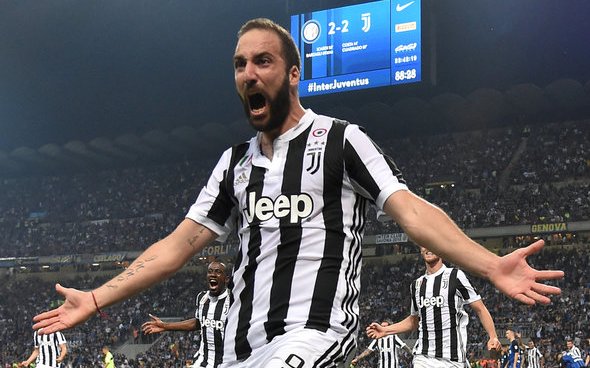 Many Newcastle United supporters have been responding to a recent tweet from @NUFC360 in which they relayed a report from Calciomercato which claims the Magpies are one of a number of clubs interested in Gonzalo Higuain.

The Juventus striker joined the Italian champions from Napoli back in July 2016 in a deal reportedly worth £81m (as per Transfermarkt.co.uk). He has had spells out on loan at both AC Milan and Chelsea, but despite that, he has managed 66 goals and 16 assists in 149 appearances for The Old Lady.

Higuain has 75 caps for Argentina to his name, netting on 31 occasions for his country, which is further proof that he is an experienced and very competent centre forward. So what have the St. James’ Park faithful made of the reports?

Hardly surprising. I’ve followed them for nearly sixty years and they don’t warm my heart either these days!!

Why would he come here when teams like Crystal Palace are more ambitious than us making moves for Eze ????

Why would anyone want to come to us !!!

Assuming he was interested in a move, would you take Higuain at Newcastle? 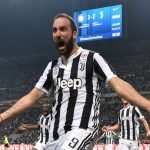 It’s clear that these Newcastle supporters can’t see the 32-year-old coming to the North East club and it appears that some of them would not take him even if he were interested in a move to the club. The report goes on to say that the alleged interest of the Magpies, Fulham, Aston Villa and West Ham does not ‘seem to warm Higuain’s heart’. Many fans continued to make their feelings known in the replies.

I’d stay away if I was him tbf unless he’s happy to keep us in the PL and nothing else.

Would it warm anyone’s heart atm if we were interested in them? ??????? #NUFC #Higuain

Judging by the responses above, there aren’t many Newcastle fans out there who believe that a deal for Higuain to join Steve Bruce’s side is likely to happen.