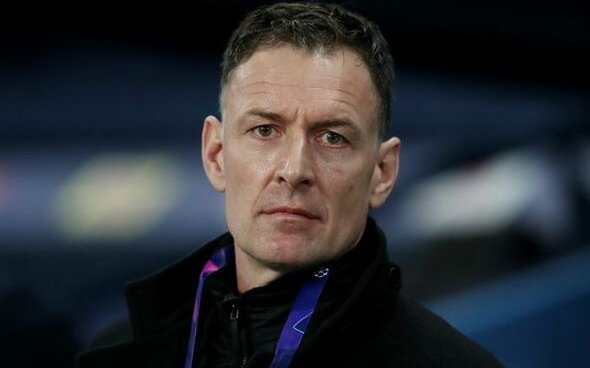 Celtic legend Chris Sutton has made it clear that the club might need to sign a new striker in the summer transfer window.

Sutton was recently a guest on the latest episode of the Record Celtic podcast. The panel talked about many things involving the Parkhead side. One thing that Sutton chose to talk about was the club’s striker situation and he suggested that the Hoops might need to sign a striker in the summer.

The Bhoys currently have four striker options in the side: Odsonne Edouard, Leigh Griffiths, Patryk Klimala and Vakoun Bayo.

But while talking about the striker situation at Parkhead, Sutton said that Neil Lennon might need to sign another player in that position.

He said: “With the ‘ten’ at stake, Neil needs to be absolutely ruthless and Celtic may need to be ready to move, and move quickly. I still think Celtic is an attractive proposition this season with what is at stake. There still will be another position up for grabs, because I cannot see Griffiths playing the whole season with the way that he’s had injury issues.

“Neil will have to use him, wrap him in cotton wool and try and stay on top and monitor Leigh’s whole fitness situation all season. I’m not giving Leigh Griffiths a kick, here – I’m just saying the realism is he has had injury problems and he’s not going to manage three games a week, every week. Odsonne Edouard will need to come out of the team at times. So, I wouldn’t be surprised if Celtic do move in that department, unless Klimala is tearing up trees – he’s put on weight.”

Sutton believes that Lennon would need to be ‘ruthless’ in this regard and act soon, highlighting Griffiths’ fitness issues as a worry.

Sutton is right to point out Griffiths’ injury woes. The Scotsman had missed 15 games early on in the 2019/20 campaign. In the 2018/19 season, he had suffered a knee injury and also a calf injury. Even in the season prior to that, he had missed 13 games due to a calf injury (via Transfermarkt).

This shows that Griffiths’ fitness can be a concern for the Hoops. Klimala wasn’t used too much by Lennon since his arrival, while Bayo played only 206 minutes in the Premiership last season. This shows that Celtic may not have a striker who can reliably fill in for Griffiths or Edouard and do the job for Lennon.

A new striker can certainly resolve that issue. But as Sutton says, Klimala’s form could be crucial. If he can break into the first team and establish himself, it could solve Celtic’s problem in that department without having to dip into the market. 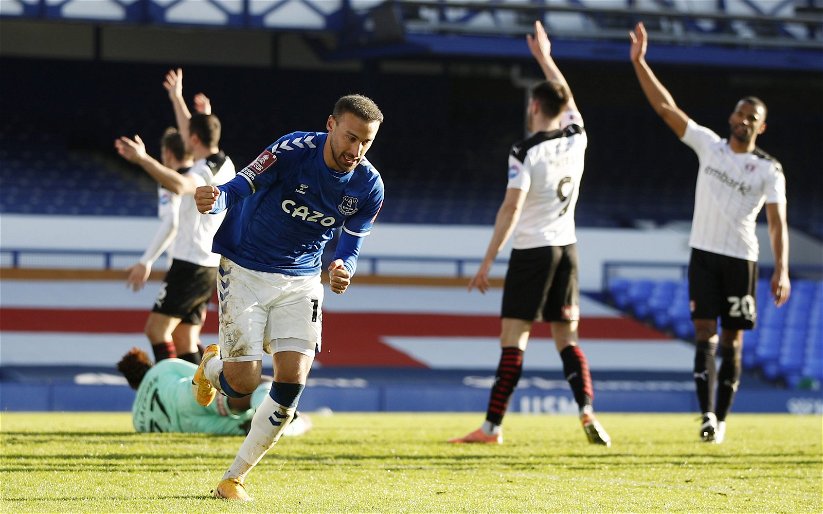