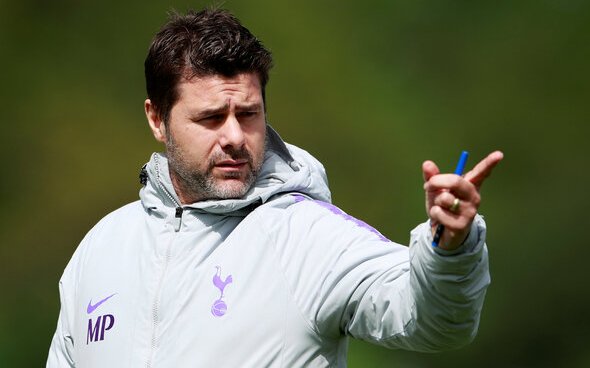 A lot of Newcastle United fans have replied to a post from NUFC 360, which has relayed news concerning Mauricio Pochettino. (Record via the Daily Star)

Portuguese outlet Record claims that he has rejected the offer to become Benfica’s new boss, and the report states that this is a boost for Newcastle (as per Inside Futbol via the Daily Star).

The Argentine is supposedly the top target of the potential new owners of the Toon – so the fact that he has turned down Benfica means that he is still available should the Premier League approve Amanda Staveley’s Saudi-backed takeover.

The news that Pochettino has turned down Benfica has gone down well with these Newcastle fans.

Does this mean anything for Pochettino becoming Newcastle boss?

Yes, one less club to worry about

No, it means nothing

Would be a hell of a statement if we get him

He wants to stay in England, not sure how many options are available, we really could be the best option (takeover depending)

He knaas something we don’t!

Tottenham Hotspur sacked Pochettino in November 2019, but in his time at the club, he transformed Spurs.

Given the wealth of the Toon’s potential majority owners, he could come up with something exciting if he was to be offered the job.

However, many Newcastle fans are not sure about this report and don’t think it means that he will be coming to Newcastle.

If you believe this means that he is edging closer to the nufc job, you’ll believe anything. By god?

He rejected it because Benfica isn’t as interesting a job as it used to be, they’re no longer guaranteed a title challenge every season.

What reason would he have for going there when the big 5 leagues will offer him something better?

Have you asked him? Do you know this is why he turned it down? Does he know before the buyers that the takeover is going ahead? I guess not.

If the Premier League finally approves the takeover, then Newcastle might look at Pochettino, but does Steve Bruce deserve a chance to manage the club beyond the end of this season?

Newcastle are in 13th on 42 points only five points off 7th; they are in fine form in the league at the moment, having gone unbeaten in their last five games.

Also, since the restart, they have picked up seven points from a possible nine – so with just six games remaining, how high can Bruce take his side?

If his team keep winning and end the season strongly, then could he be in with a chance of staying on as Newcastle boss if the takeover happens?

It will be interesting to see how the situation plays out if the takeover is approved.