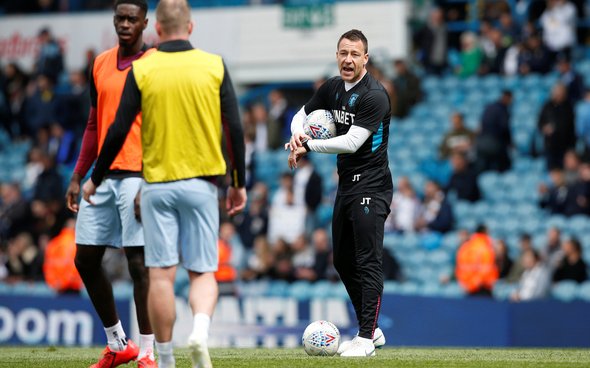 Aston Villa journalist Dan Bardell has made a claim on John Terry and his future as Villa’s assistant head coach.

This comes after Bardell recently made an appearance on The Villa View to discuss a range of topics related to the Birmingham club.

After being asked by Tom Julian if he expects there to be any changes to the management team at Villa this summer, Bardell shared his thoughts on Terry and what he expects to happen to the former Chelsea defender.

The 39-year-old first joined Villa back in 2017 for the final season of his playing career.

In October 2018, Terry was appointed as Villa’s assistant head coach alongside Dean Smith, who was named as Villa’s new manager (per BBC Sport).

Since then, Smith and Terry have guided Villa out of the Championship last season and have now managed to keep them in the top-flight this season.

Would you be disappointed if John Terry left Villa this summer? 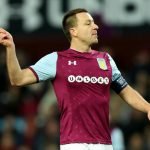 With Villa having managed to secure their place in the Premier League next season, it will be interesting to see if what Bardell claimed turns out to be true and Terry does leave Villa this summer or whether he will stay and try and help the club remain in the Premier League once again next year.