Middlesbrough: Steve Gibson is believed to be keen on keeping Jonathan Woodgate in some capacity 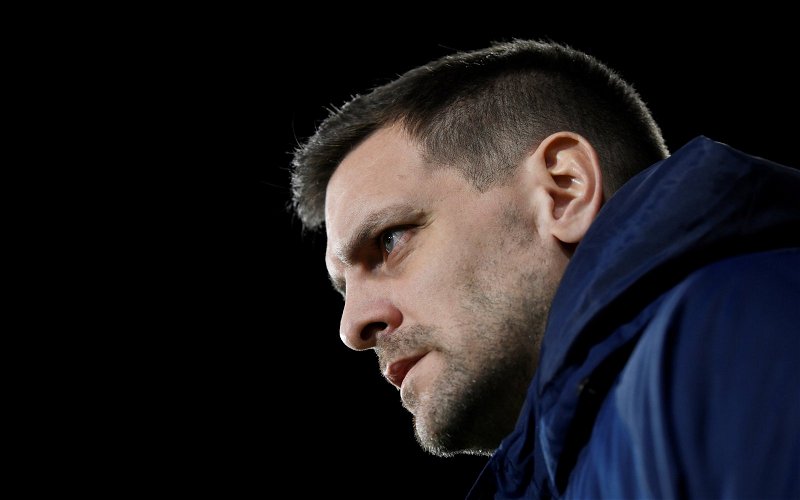 Dominic Shaw of Teesside Live recently hosted a Q&A session with a group of Middlesbrough supporters via their website.

Shaw revealed that despite being sacked by the Teessiders last month, there could be a role for Jonathan Woodgate at the Riverside moving forwards. In response to a question from a fan, the journalist responded:

‘Steve Gibson is believed to want Woodgate to stay on at the club in some capacity moving forward, but what role he’d take on is unclear at this stage. I suspect it suits everyone to hold off any discussions until the end of the season anyway. Woodgate will want to clear his head after the devastation of losing his job. We’ll see what happens in the summer.’

Woodgate was dismissed after the 3-0 defeat to Swansea City having won just one of their 13 Championship fixtures prior to that and was replaced by Neil Warnock immediately (as per Sky Sports).

The 40-year-old took charge of 41 matches during his tenure as Middlesbrough boss, winning nine, drawing 15 and losing 17 (via Transfermarkt.co.uk). The former Premier League club picked up an average of 1.02 points per game during that period, therefore, you can understand why the club had to take the decision to replace him.

Do you expect Jonathan Woodgate will return to the club in some capacity? 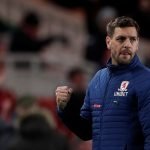 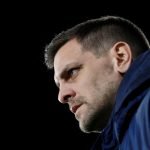 As well as having managed the club, Woodgate also played for Boro but having lost his job so recently, it remains to be seen whether the former England international will be willing to take up another role this summer.