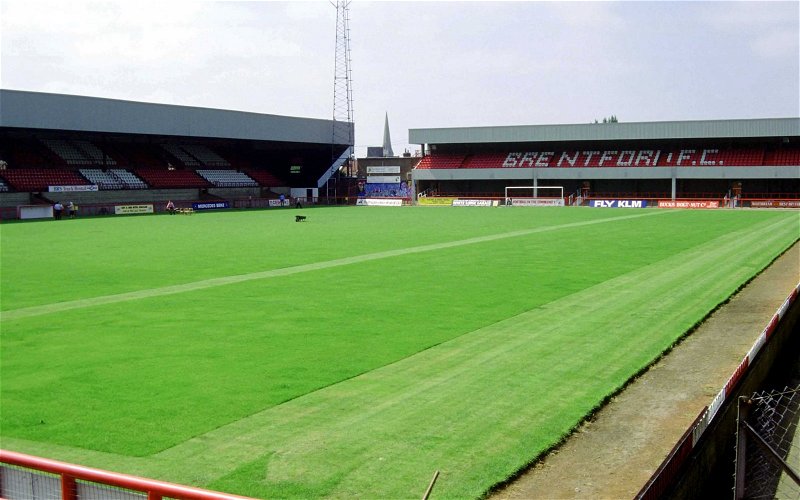 Ali Maxwell and George Elek discussed the latest on-goings in the Championship during the latest edition of The Athletic’s ‘Going Up, Going Down’ podcast and during the show, Maxwell spent some time discussing Brentford and he declared that he believes West Bromwich Albion fans and Leeds United fans will be alarmed by the Bees’ current form.

Maxwell reflected on the Bees’ 2-1 midweek win over Charlton Athletic during the most recent edition of the Going Up, Going Down podcast. Brentford went behind in the eighth minute of this game after a Macauley Bonne goal gave the Addicks the lead.

However, a 75th minute Said Benrahma penalty and an 85th minute Ethan Pinnock header gave Brentford a 2-1 win in the end, allowing the Bees to take all three points from a sixth straight Championship match.

While discussing this game and Brentford’s impressive form during this podcast, Maxwell said: “The problem is, with Brentford at the moment, if it’s not joint-top scorer in the league, Ollie Watkins, with 23 league goals that will hurt you, if it’s not [Bryan] Mbeumo, who’s got 15 or Benrahma who’s now on 15 as well, it’s a set-piece – and that’s where Brentford have become so good, certainly since the turn of the year, since hiring a new set-piece coach, they are just deadly from these.

“It was just a bit of a loss of concentration from Charlton – a short corner that ended with a perfect delivery onto the head of Ethan Pinnock and Brentford taking all three points.

“Five straight wins since the restart, you’d be tearing your hair out watching these results if you’re a Leeds or Baggies fan, but it’s making it very exciting for the rest of us.”

Ahead of Fulham’s game against Cardiff City on Friday 10th July, Brentford are the closest challengers to Leeds United and West Brom, who currently occupy the Championship’s two automatic promotion places.

Ahead of Friday’s fixtures, all teams in England’s second-tier have played 42 of their 46 league games and Brentford are just five points behind second-placed West Brom and just six points behind top-of-the-table Leeds.

With that in mind, it may be understandable why Maxwell believes that Leeds and West Brom fans will be tearing their hair out because of Brentford’s current run of form, as they keep up the pressure on the Championship’s top two at the moment.