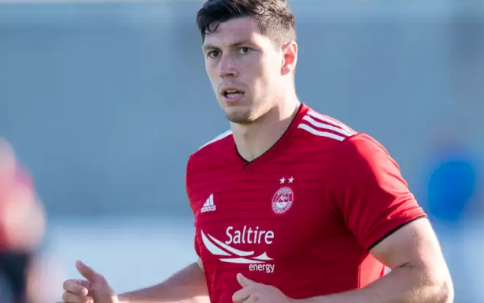 Some Celtic fans have been talking about the club’s links with a move to sign Aberdeen defender Scott McKenna.

The Athletic’s Kieran Devlin was recently talking on The Cynic’s Agenda podcast (via CeltsAreHere), he revealed that the Hoops are interested in McKenna. They see the Aberdeen man as a potential replacement for Jozo Simunovic, who has now left the club after the expiry of his contract.

ReadCeltic relayed this news update about McKenna on Twitter. This attracted the attention of many Celtic fans and they made their negative opinion very clear.

Don’t ruin my day it’s no even 9am

Do you want McKenna to replace Simunovic? 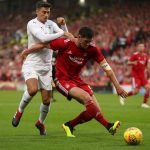 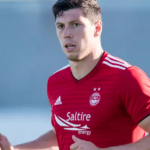 Earlier this year, McKenna was talking to the Scotsman in an interview. He had revealed that he was a Celtic fan as a child and that his dad was a season ticket holder at Parkhead. The defender also said he used to go watch Celtic games when the Hoops were ‘doing well in Europe’.

Despite this fact, many other Celtic fans also had a negative opinion about this potential deal.

When Celtic go for a player from another Scottish team he should stand out in the games they have played against us. Genuinely can’t remember a time he has been anything but bang average in games against us.

These Celtic fans don’t seem keen on McKenna at all and are making it clear in their comments. He was a regular at the back for Aberdeen in the 2019/20 campaign and made 35 appearances in all competitions. In the Premiership, the Scotsman made 24 appearances and scored one goal (via Transfermarkt).

With Simunovic having left, the Hoops might need to sign a central defender. McKenna is a regular in the Premiership and is only 23. Him being a childhood Celtic fan shows that he might like a potential move. So in that sense, signing him might turn out to be a good move for the Hoops.