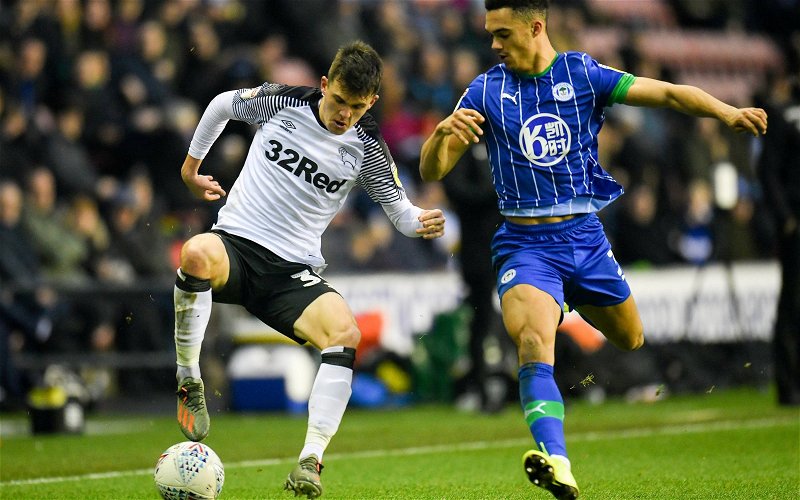 Birmingham Live recently published an article which shares the alleged news that the Baggies are “interested” in signing Wigan Athletic left-back Antonee Robinson.

This article cites The Sun on Sunday as the original source of this alleged news and Birmingham Live quotes Sun on Sunday reporter Alan Nixon as having claimed that the Baggies are “heading the queue” for the 22-year-old American, with West Ham United also allegedly showing interest in securing the player’s services.

As explained in this report from Birmingham Live, Robinson had been “expected to leave Wigan” to join Serie A side AC Milan back in January. As per the BBC, Milan and Wigan had agreed on “an initial fee of £6m” for the player to move to the Italian club before the deal fell through “following a medical examination” with Milan.

Birmingham Live’s recent report confirms that Robinson has since “had tests and treatment” for the medical issue that came to light during Milan’s examination and the 22-year-old is now back in training.

Robinson has earned an average overall rating of 6.98/10 from his 29 league appearances for the Latics this term, making him their third-highest rated player in the league this season, according to WhoScored.

Some of the statistics that highlight Robinson’s impressive performances this term include his average of 2.3 tackles and two interceptions per league game this season. Only two West Brom players have made more tackles per game than Robinson has made in the Championship this season, while Robinson has also made more interceptions per game than any Baggies player has made in the league this term, according to WhoScored.

Robinson has also completed an average of 1.9 dribbles per game in the league this season, which is more than any Baggies player other than Grady Diangana.

With all of this in mind, it mightn’t be too surprising that Robinson has reportedly attracted interest from the Baggies ahead of the upcoming summer transfer window.