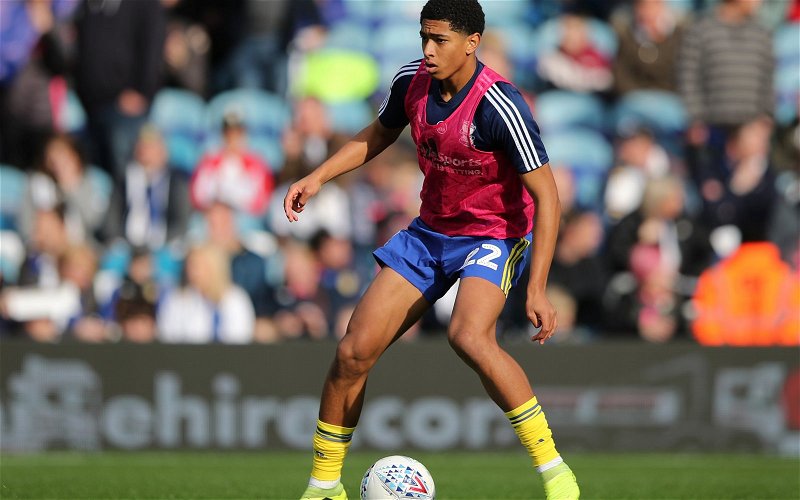 Christian Falk, who is the ‘Head of Football’ at Sport Bild recently posted a tweet that provided an update on Borussia Dortmund’s pursuit of Birmingham City’s Jude Bellingham.

Back in March, Sport Bild published a report claiming that Dortmund were preparing a bid to sign the Birmingham City teenager that would see the German club spend a club-record transfer fee on the midfielder. This report from Bild claimed that the two clubs were having discussions over a transfer worth €35m (£31.34m).

However, now, Falk has posted an update on Dortmund’s pursuit of the player on Twitter and he has shared that while the German club has “an agreement with the player”, Dortmund are said to have “problems” with the Blues’ asking price for Bellingham.

Falk’s recent tweet also states that this latest development could mean that there is “hope” for Manchester United to secure a deal to bring the player to Old Trafford instead. Back in March, TalkSPORT reported that the Red Devils were “going all out” to try and sign the player, as they invited him to visit their Carrington training ground where he was introduced to the Red Devils’ legendary former manager Sir Alex Ferguson, as well as the club’s executive vice-chairman Ed Woodward and transfer negotiator Matt Judge.

While Falk does state that the player has an agreement in place with Dortmund, despite United’s efforts in persuading him to join them, the Bild journalist’s latest update could indicate that the Premier League club may still have a chance of getting their man.

The current viral outbreak is reportedly set to have a significant impact on football’s transfer market and as a result, it may be understandable if Dortmund are having second thoughts about spending a club-record transfer fee on a teenager. With that in mind, this update could be positive news for Manchester United and their pursuit of the player.