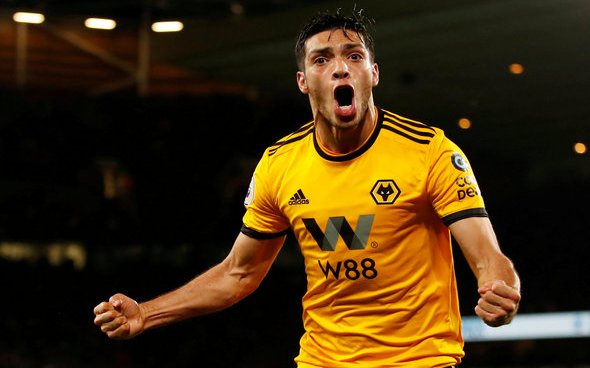 Wolves journalist Tim Spiers has recently shared an update regarding the future of striker Raul Jimenez.

This comes after Spiers recently made an appearance on The Athletic’s Ornstein & Chapman podcast to discuss the latest news surrounding the club.

On the topic of Jimenez, Spiers revealed that it would take “£50 million at least to prise him away. Wolves are not going to sell him for anything less than that.”

However, Spiers also added: “If he wants to play regularly in the Champions League, which he hasn’t really done in his career, then now would be the time for him to look to do that.”

Would you accept £50 million for Jimenez this summer? 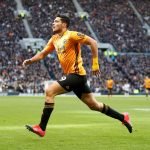 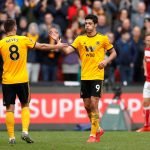 The striker first signed to the Midlands club back in 2018 on a loan deal from Benfica.

After spending the 2018/19 season on loan at Wolves, in which he managed to score 17 goals and provide eight assists in 44 total appearances for the club, Wolves then signed the Mexican on a permanent basis for a fee of £34.2 million.

This season has seen Jimenez in hot form for Nuno Espirito Santo’s side as he has managed to score 22 goals in 44 appearances across all competitions for Wolves so far (per Transfermarkt).

Jimenez’s performances in his 29 Premier League appearances this season has resulted in the 29-year-old being awarded a season rating of 7.29/10, making him Wolves’ second-highest rated player in this campaign (per WhoScored).

Given how much of an impact Jimenez has had on Wolves in terms of scoring goals since his arrival, it would be understandable why the club would be hopeful of holding on to him, or at least want a decent sum of money for him if he were to leave.