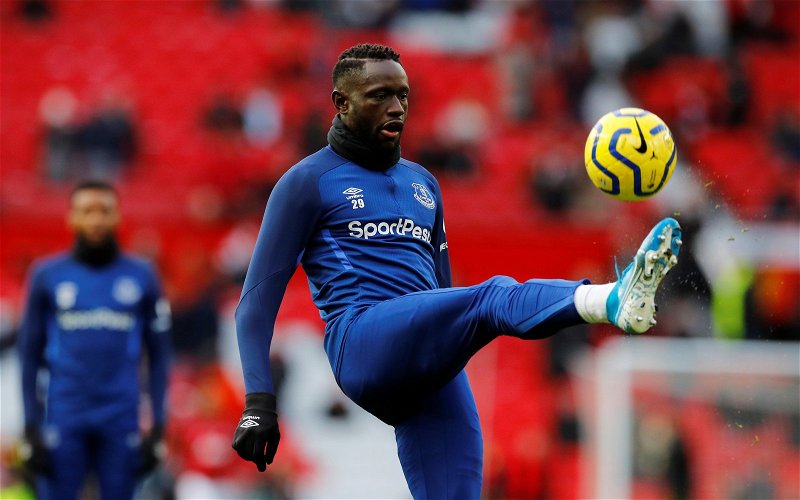 Galatasaray are reportedly lining up a swoop to seal the services of Oumar Niasse when his current contract with Everton expires.

According to A Spor, as cited by Sport Witness, the Turkish outfit look to be closing in on the Senegalese striker.

Niasse is set to be out of contract next month and it is touted that when his deal at Goodison Park is up, he will be moving to the Super Lig.

As stated by A Spor’s report, the first talks between Galatasaray and the 30-year-old’s entourage have been very positive ahead of the proposed move.

Supposedly Niasse wishes to be playing regular football at the current stage of his career and he feels as though the Turkish outfit can offer him that.

Since the Toffees paid a whopping £16.11m to sign the forward from Lokomotiv Moscow in 2016 (per Transfermarkt), it seems that the club has had little return from him.

This season, the forward has made just three Premier League appearances for the Toffees, all of which were from the bench (per WhoScored).

Not only have his appearances in the league this season been sporadic, but they have also been somewhat subpar.

A 5.97/10 average rating in the three outings has made Niasse the worst-performing player to feature for Everton in the league this term.

So, it would seem that it would be best for the club and the player’s career if he were to make a fresh start elsewhere when his contract expires next month.